I finally found time to get the car a good wash and decided to pay for interior detailing to see how it is done by a professional and how good the results can be. The interior was quite dirty as the previous owner had not cleaned the car for over a year or so.I just needed to get the filth cleaned up and did not want to touch it myself. The next time I detail, I will be following instructions as available on the /r/autodetailing sub-reddit.

However, I realized now while writing this post that I did not take the before and after pics of the interior when it was cleaned, and just took the body pictures.

Anyway, here are some of the body pictures. As you can see the body is in pretty decent shape except for the rear quarter panel rust as in shown in an earlier post.

You can also see that the paint on the driver-side side-view mirror has worn off and might need a repainting. That and the rust are the only known body cosmetic issues on the car.

Figure 1. Front of the car after a car wash 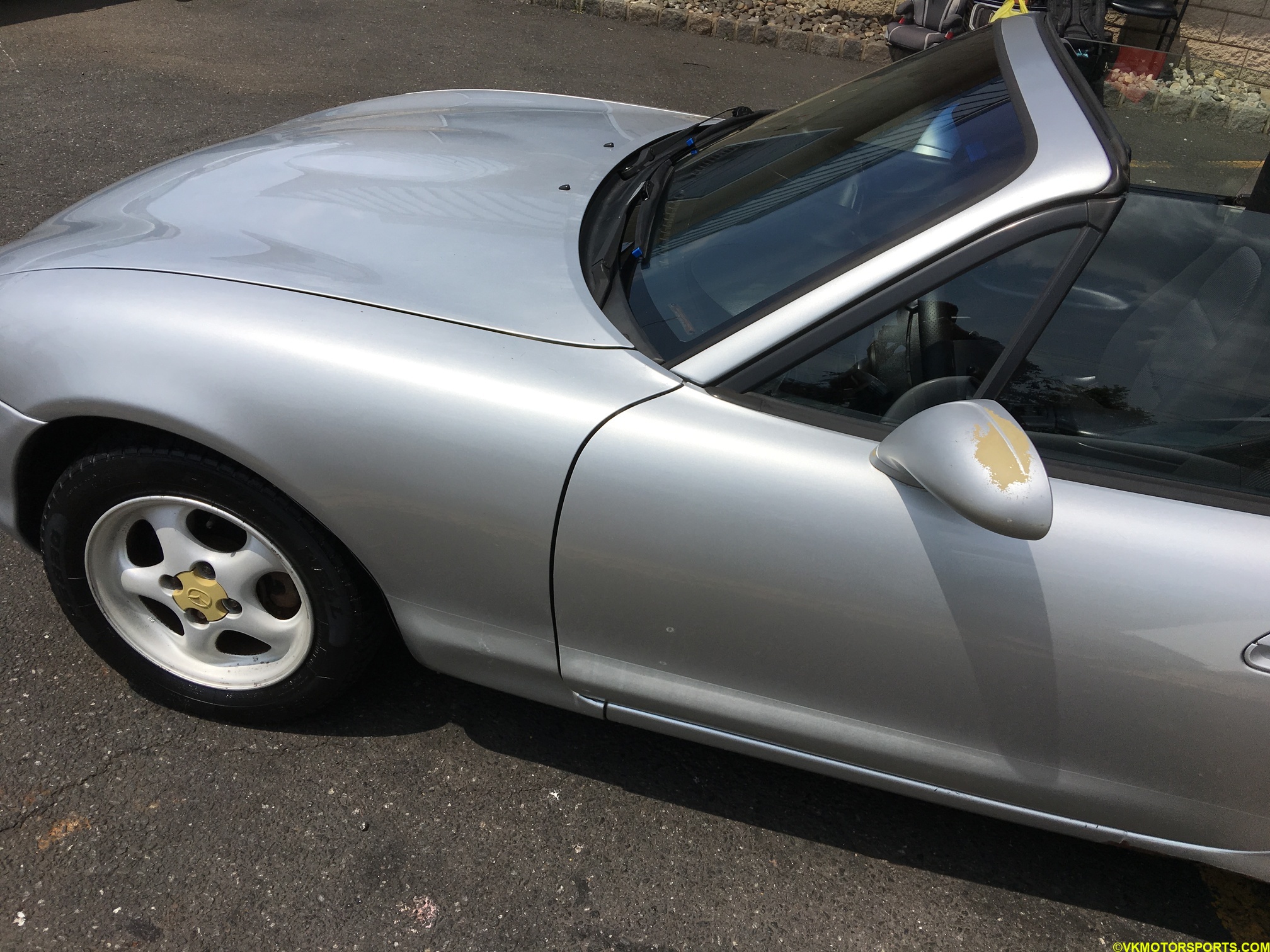 Figure 2. Driver-side front of the car 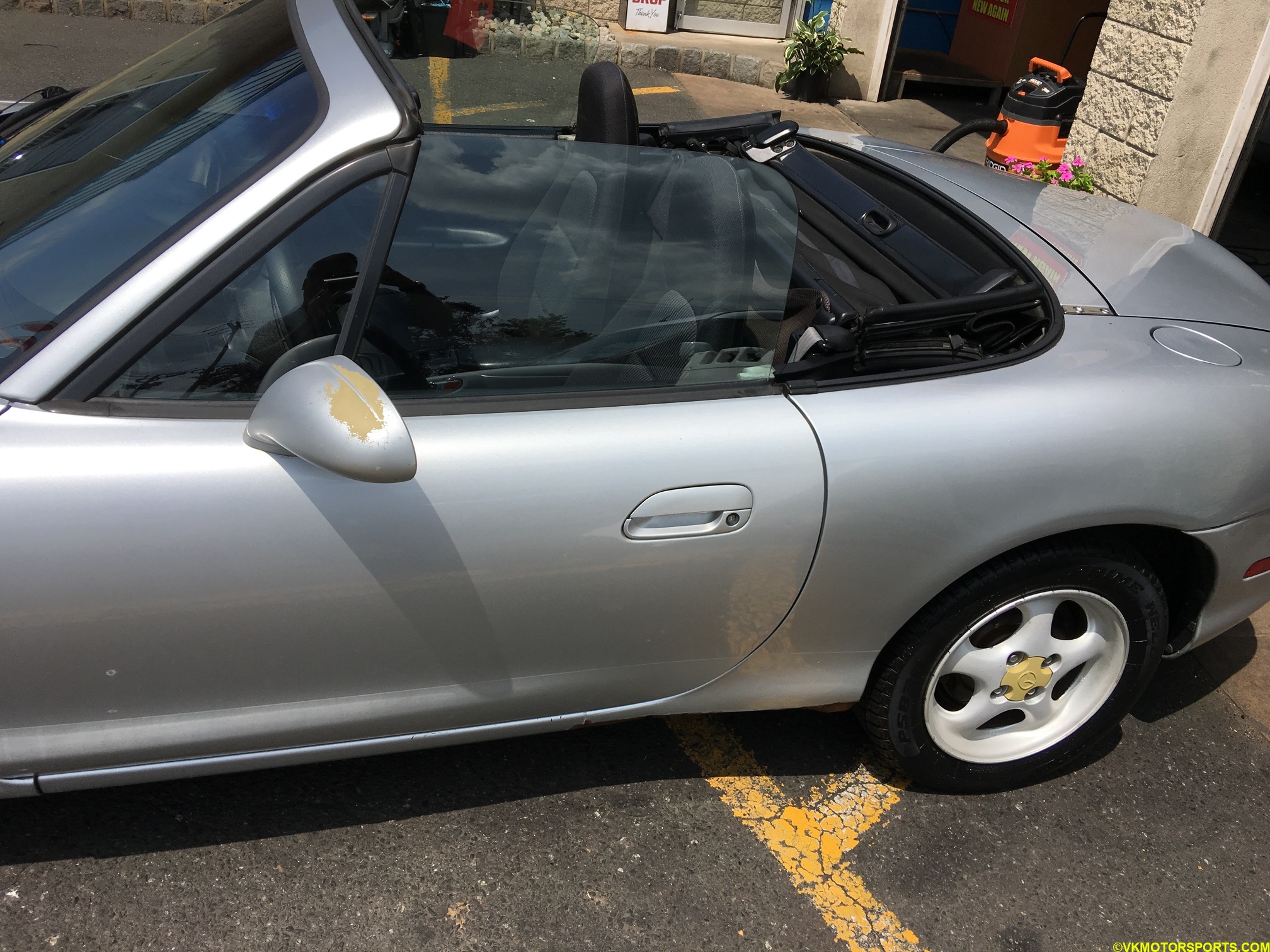 Figure 3. Driver-side rear of the car 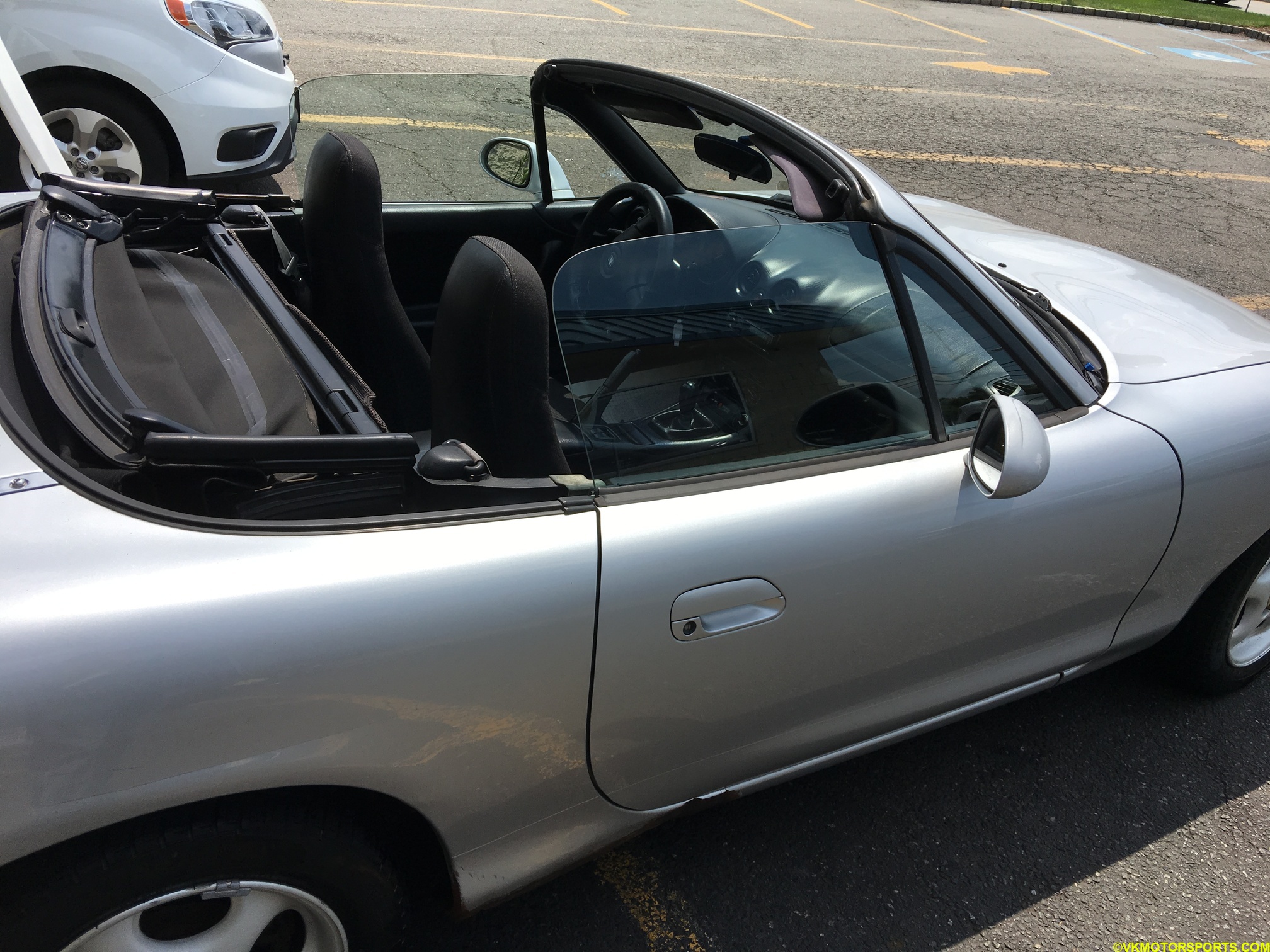 I decided to replace both the O2 sensors, and placed an order with RockAuto for O2 sensors made by DENSO, part numbers 234-4144 and 234-4606. Since my car was a California emissions car, I needed to get the California O2 sensors. I also purchased an O2 sensor wrench, part number W84007. Now we wait till they arrive. 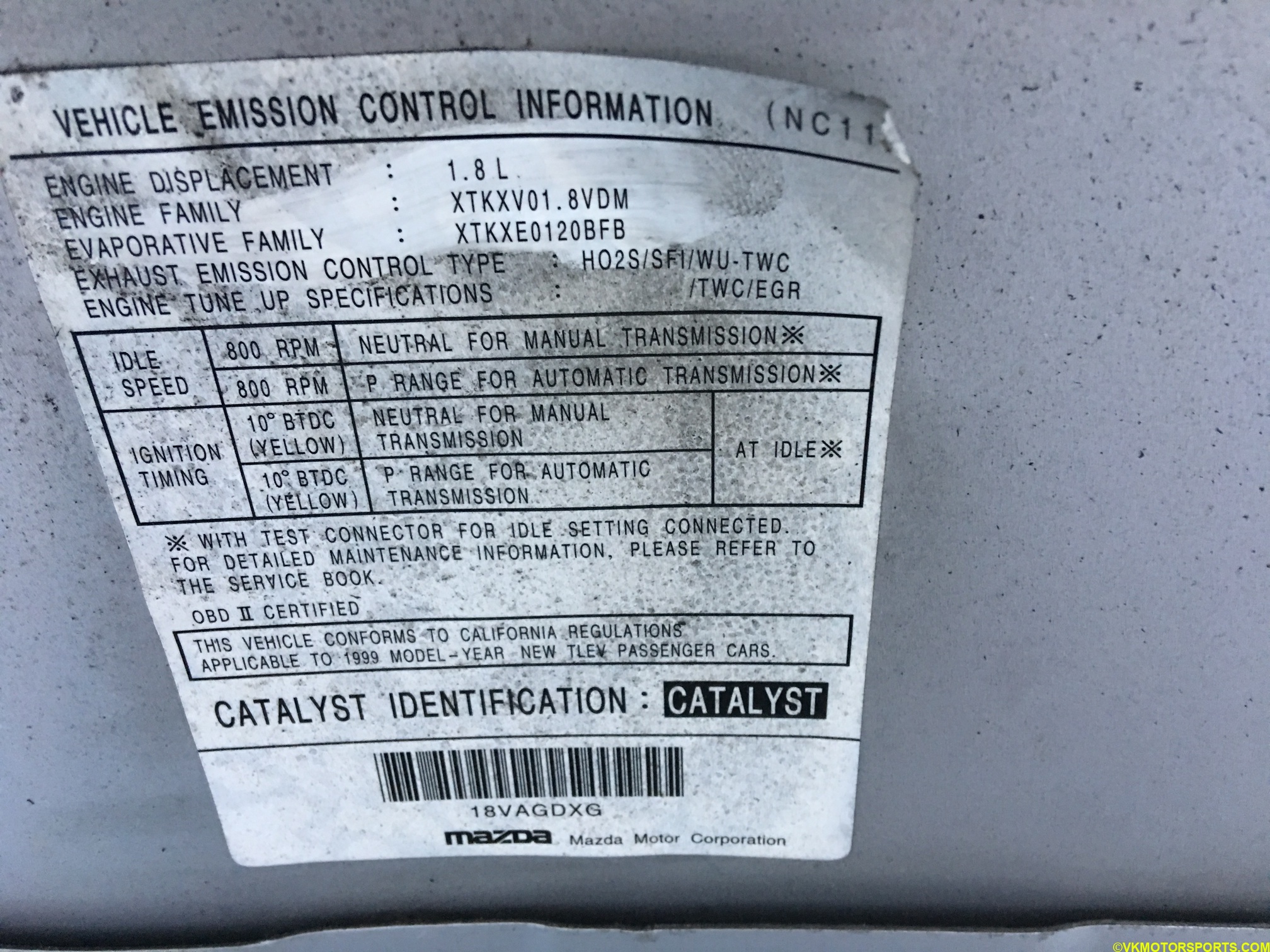