So I went with Pro-Lift T-6906D 6-ton jack stands with double locking pins as that would be much safer to use on my cars. This would also enable me to change wheels or brake pads on my parent’s vehicles which are the compact crossover SUVs. This post describes the unboxing of the jack stands that I purchased for a total of $92 on Amazon.

The Pro-Lift T-6960D jack stands are made by Shinn Fu America. These jack stands are considered quite good, more expensive than the Harbor Freight ones, but are cheaper than Hein Werner jack stands. It is important to remember that each jack stand is rated at 3-ton and a pair of jack stands (in a single box) is rated 6-ton.

Each box comes with a pair of jack stands, so you need two boxes to lift a full car, and hence I got two boxes as seen in Figure 1. The 6-ton jack stands may be overkill for the Porsche Boxster S or the Miata MX-5 but can be helpful for use on other cars and SUVs that fit the size limits. 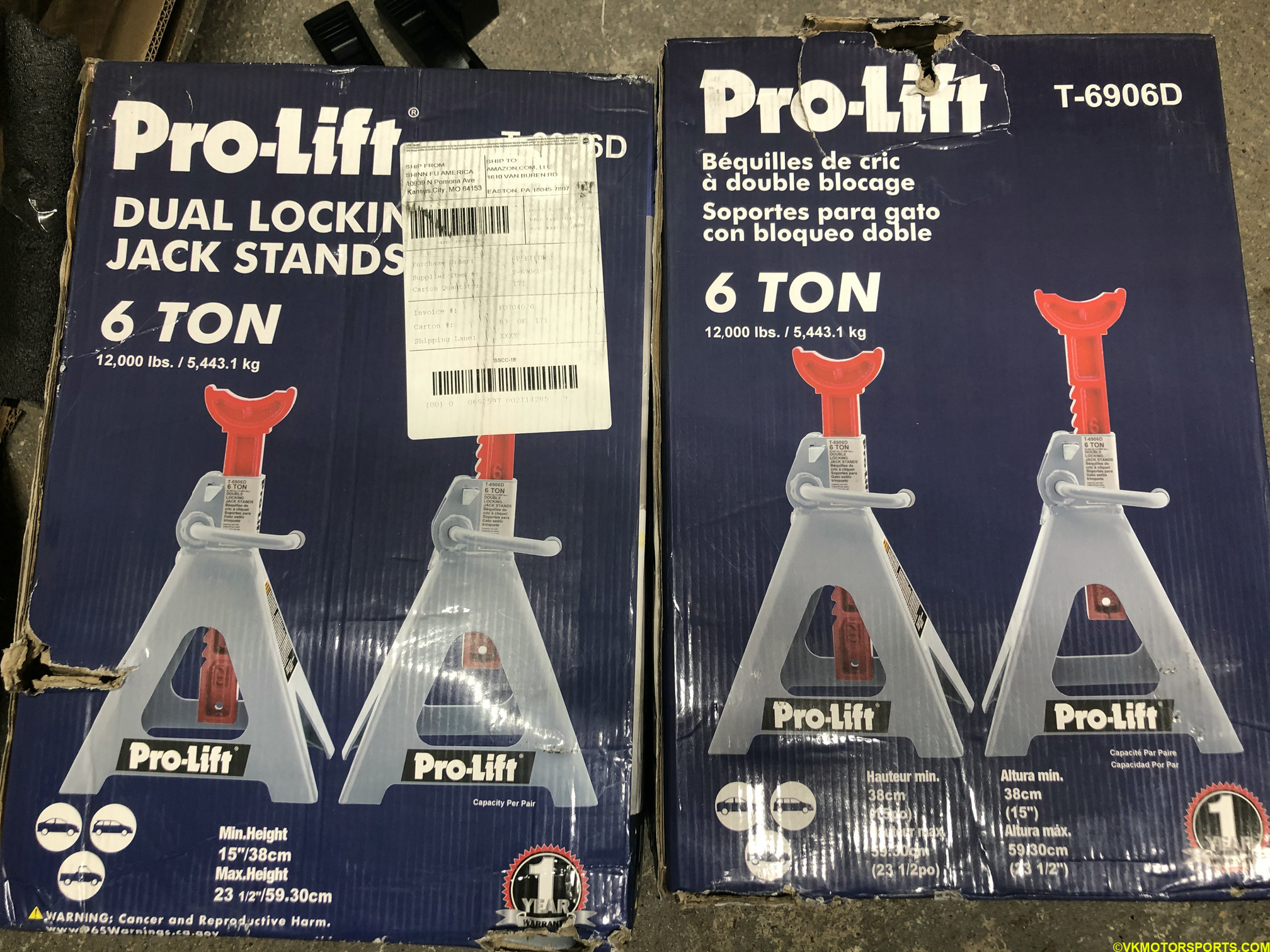 Figure 2 shows the contents of the open box. Each jack stand base is placed one on top of the other, and the ratchet bars are not installed on the base. 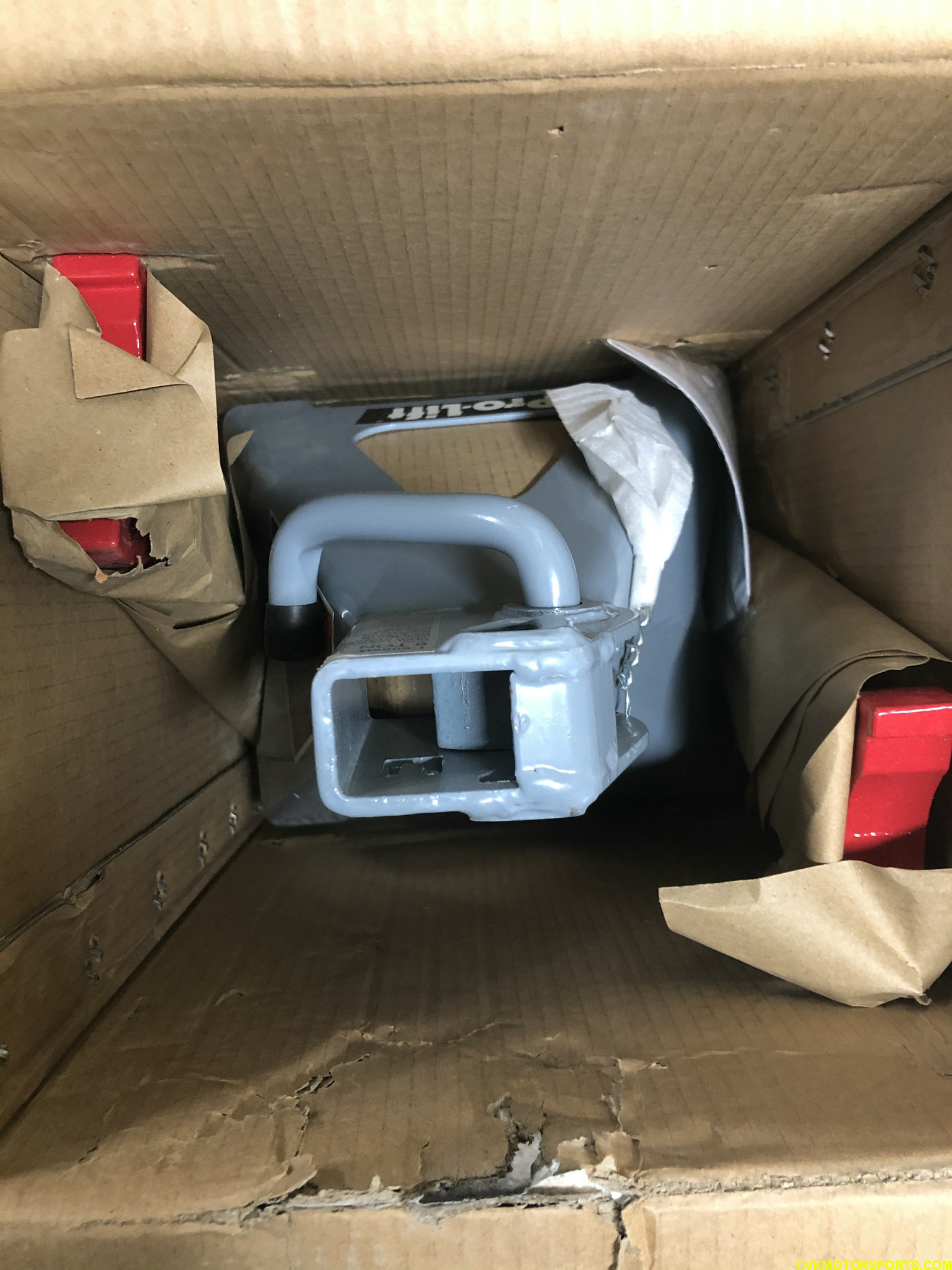 Figure 2. Contents of the box

When you take out the jack stand base, as in Figure 3, you can see that the base has 6 ton written on it and it is very heavy. 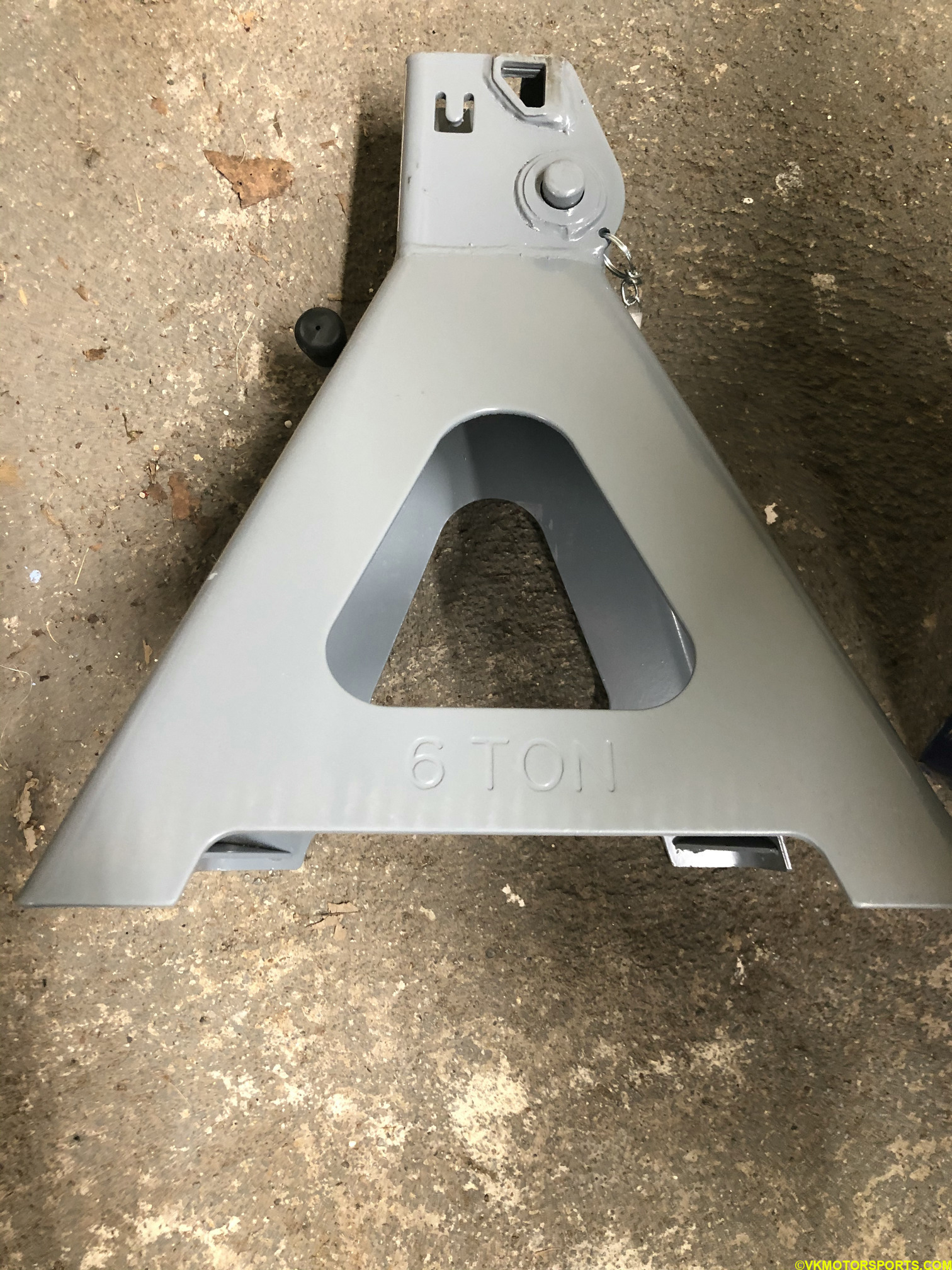 The genius of this jack stand is that it has a locking or mobility pin as shown in Figure 4 and 5, which once used can prevent the ratchet bar from slipping and falling. This reduces the danger of using these jack stands. There is also a release lever (Figure 9) which locks into the ratchet bar (Figure 8), thus making this a double locking system. 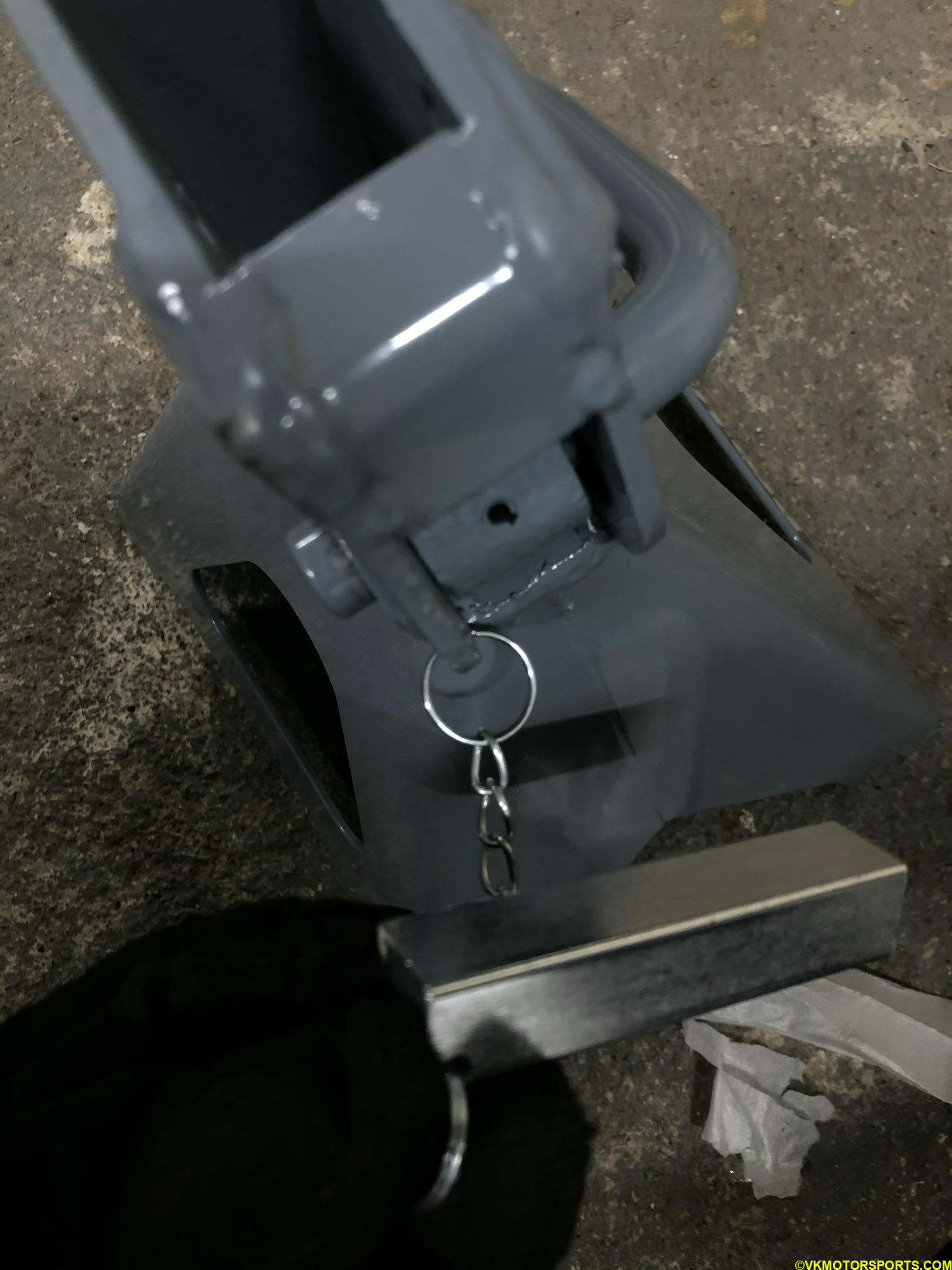 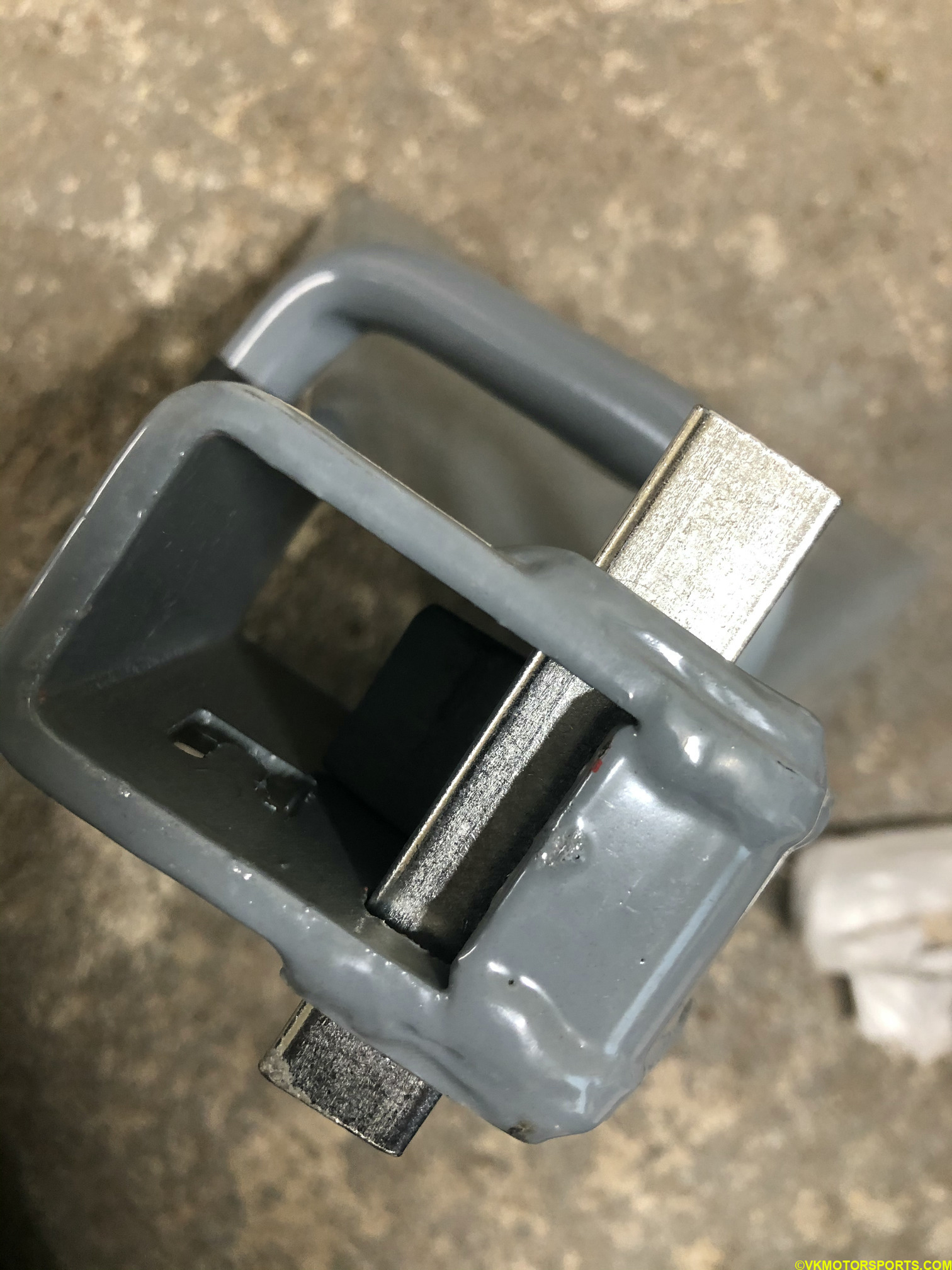 The box comes with a manual written in both English and Spanish, and the contents are easy to understand as shown in Figure 7. 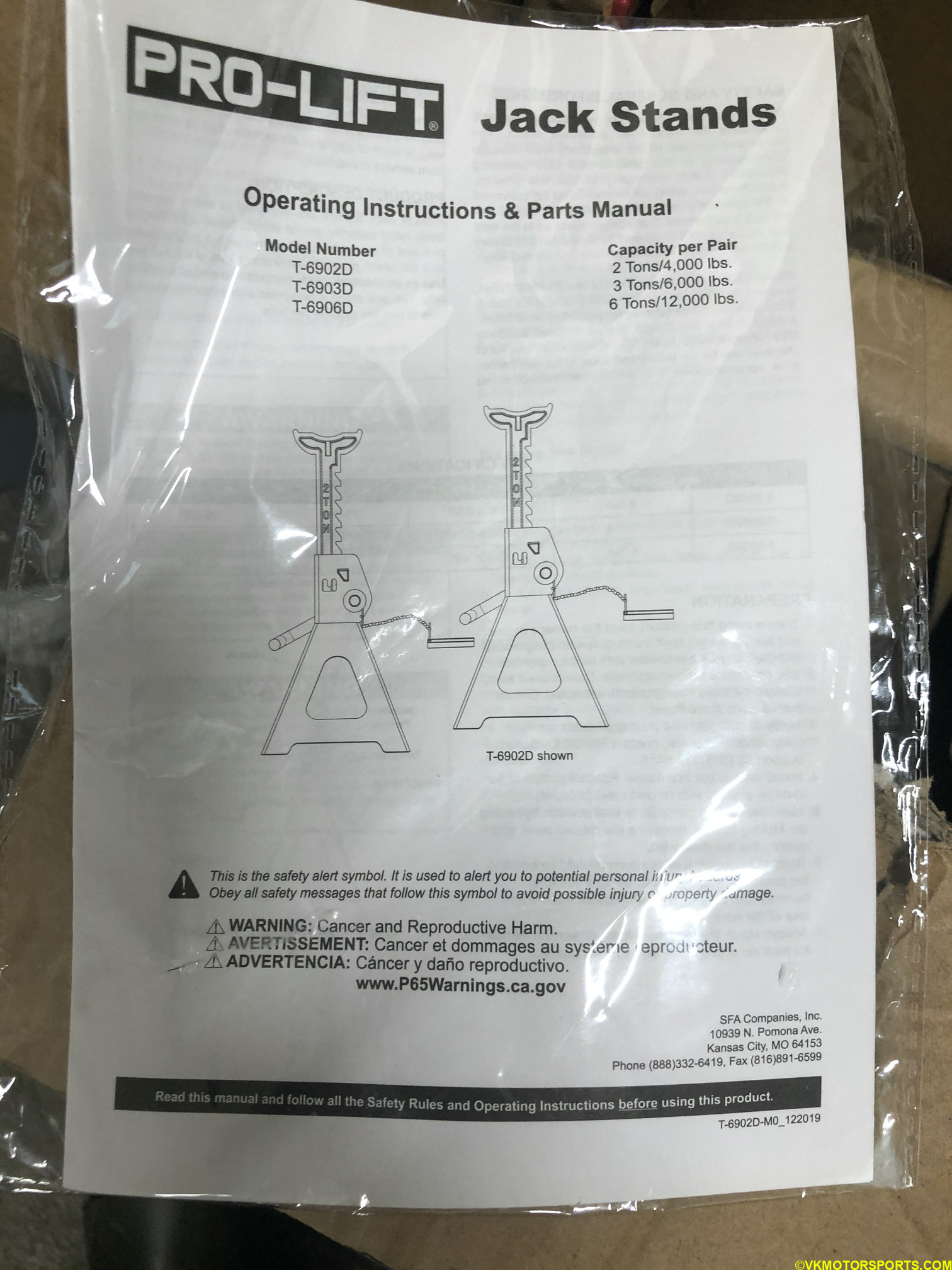 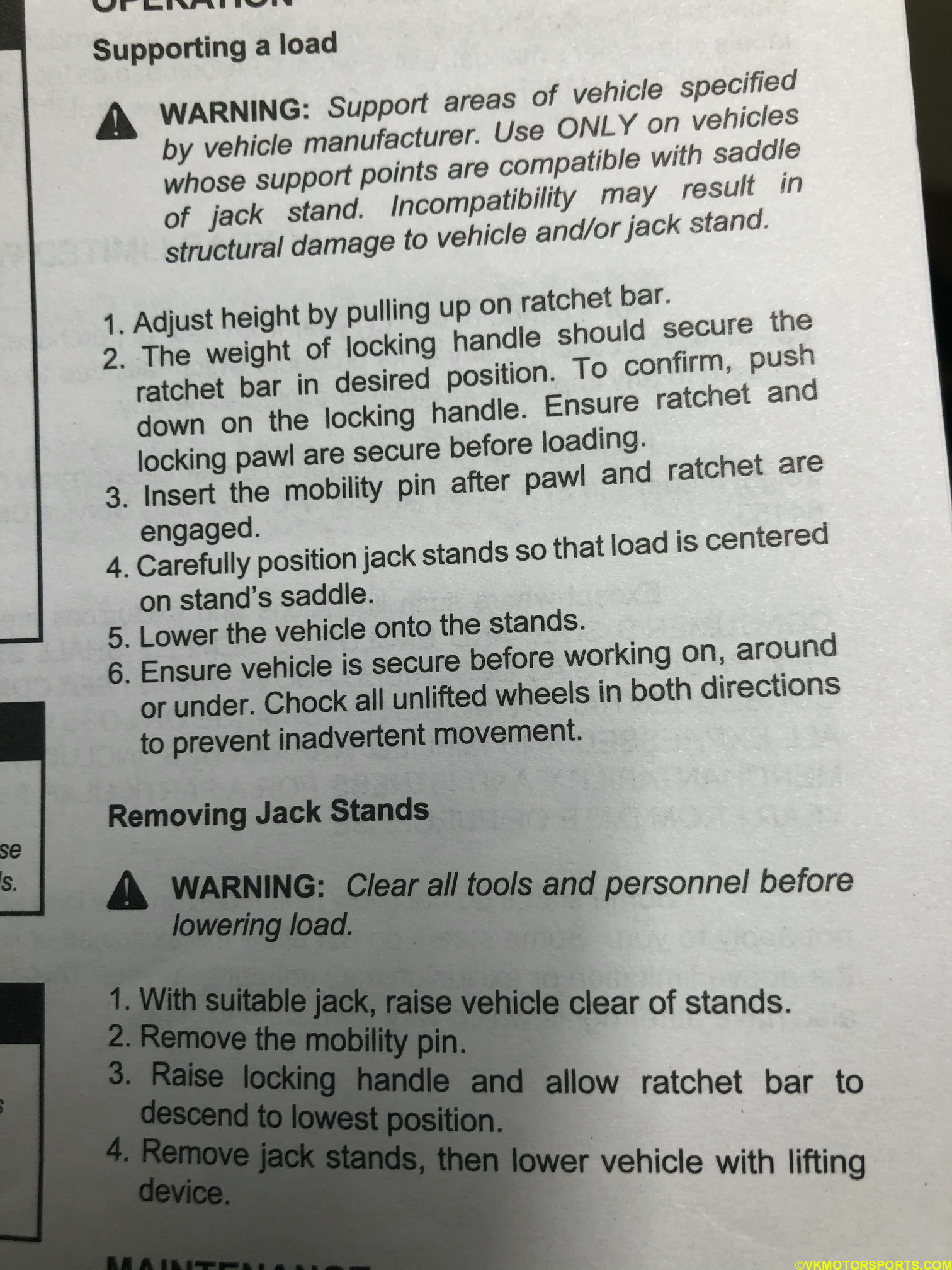 Ratchet bar is red in color and about 18” long. It has several teeth that allow the jack stand to be raised from 15” to 23”. The locking pin fits into these teeth and is shaped in a similar way as you may see in Figure 4 and 5. 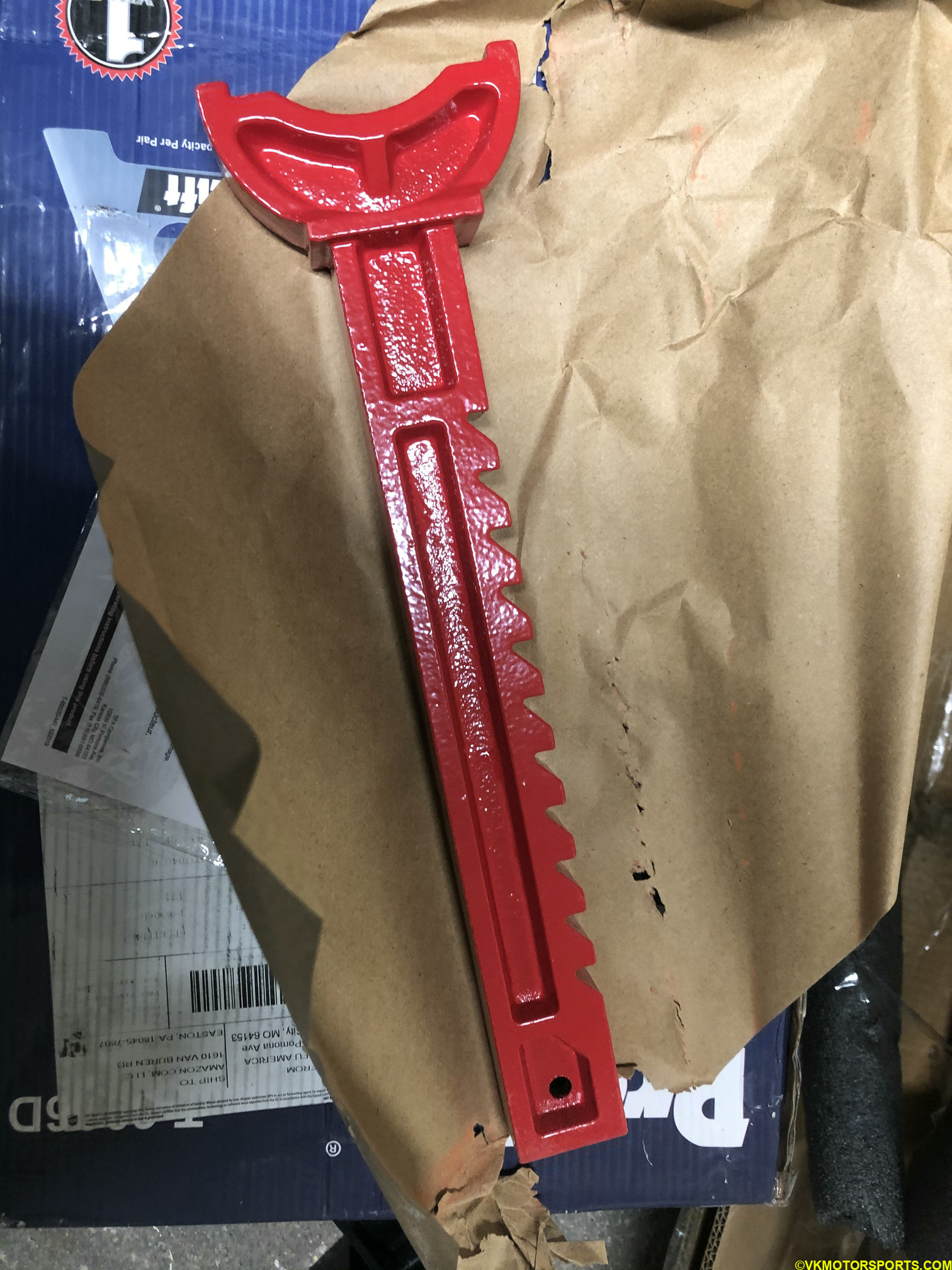 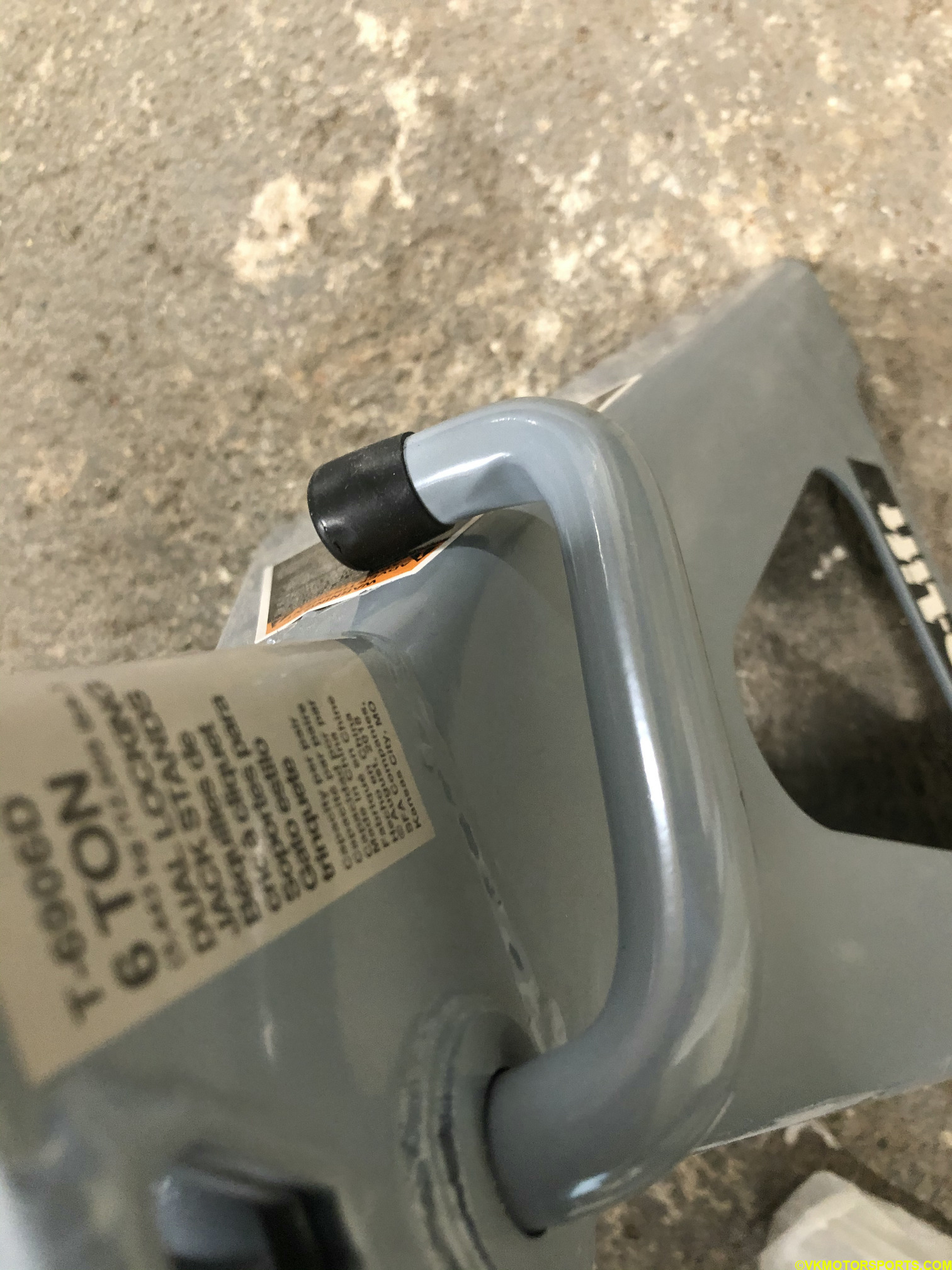 Figure 9. Release lever on the jack stand base 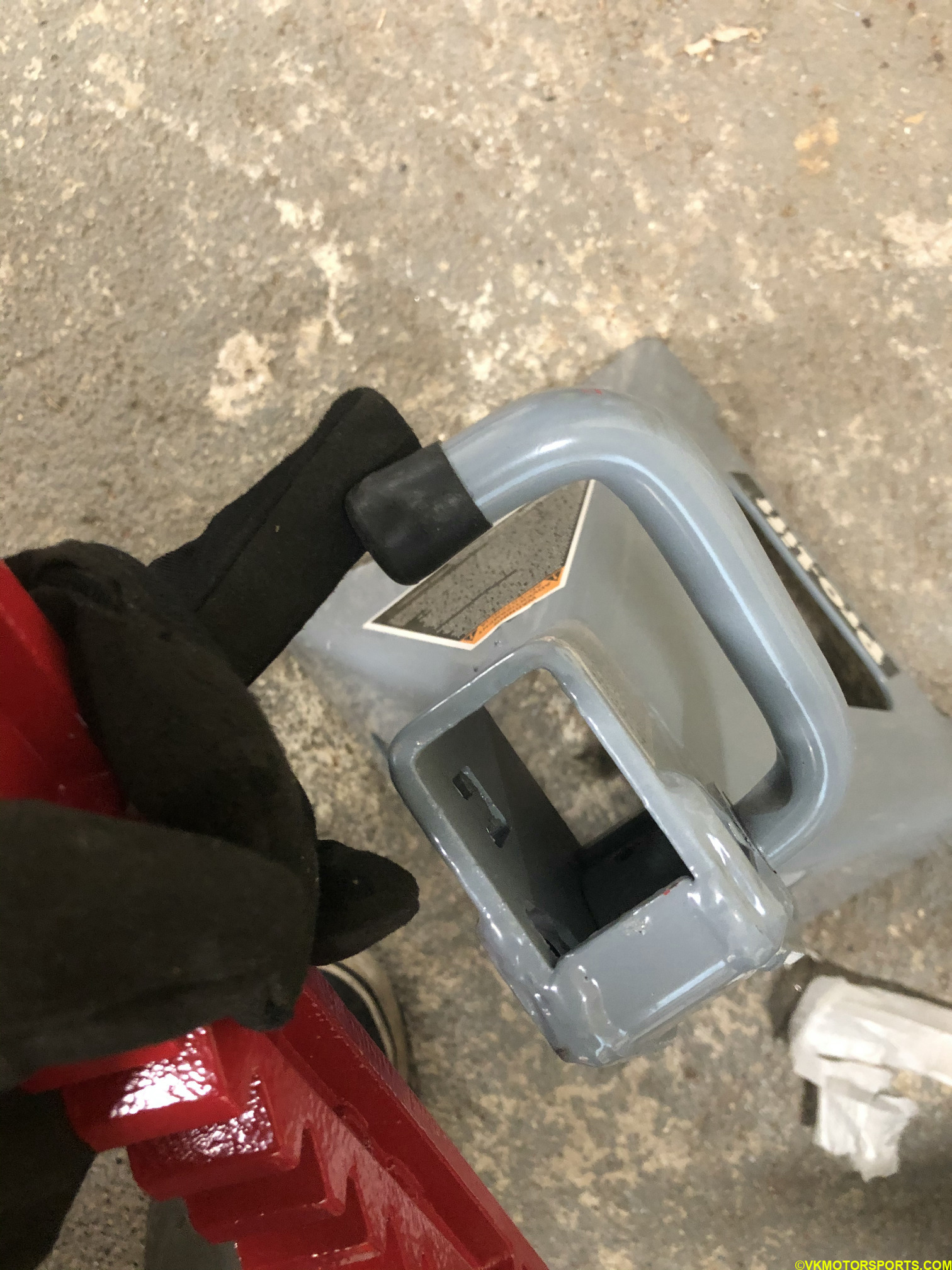 Figure 10. Lift the lever to insert ratchet bar in slot 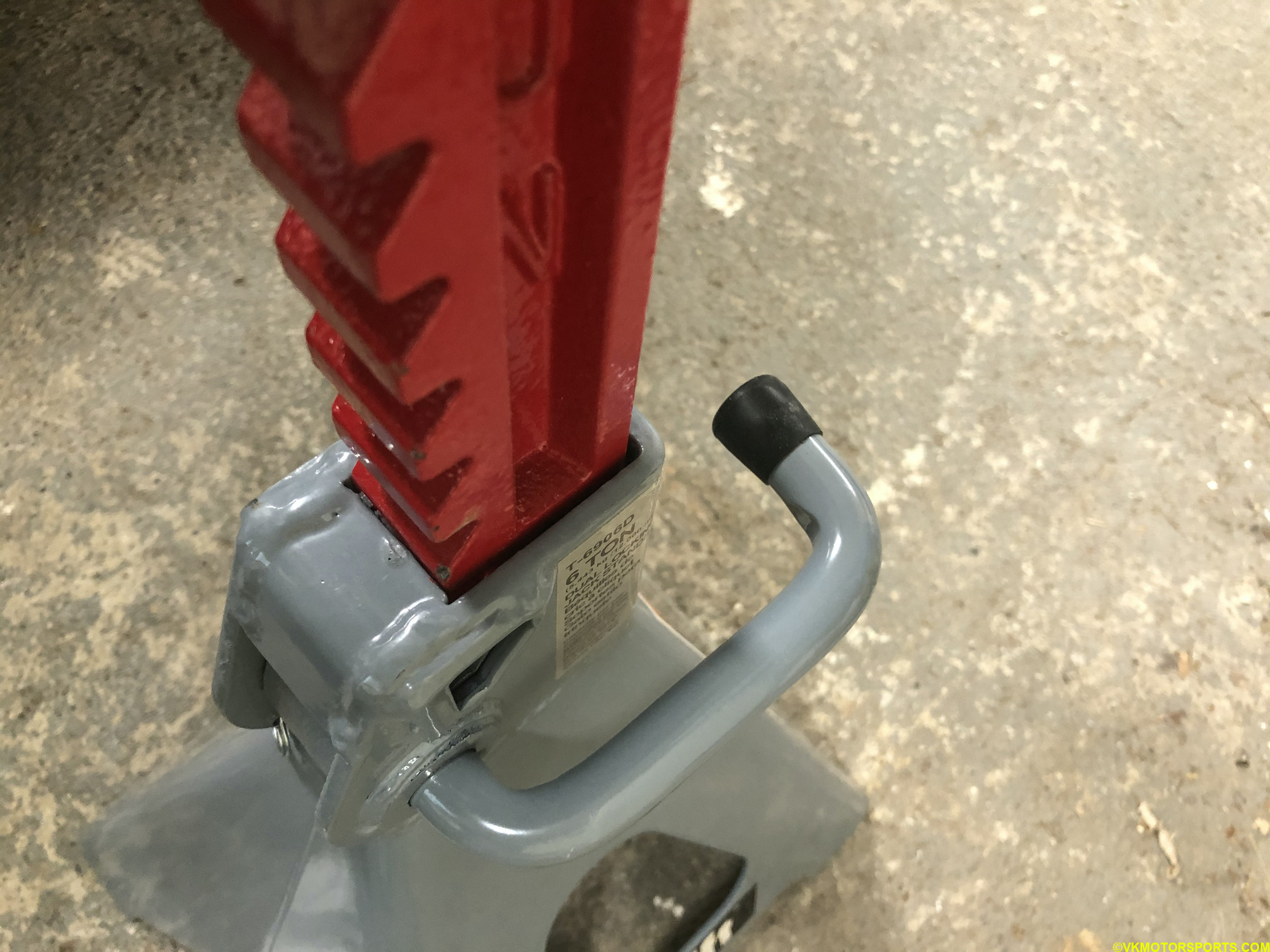 Figure 11. Insert the ratchet bar in the base slot 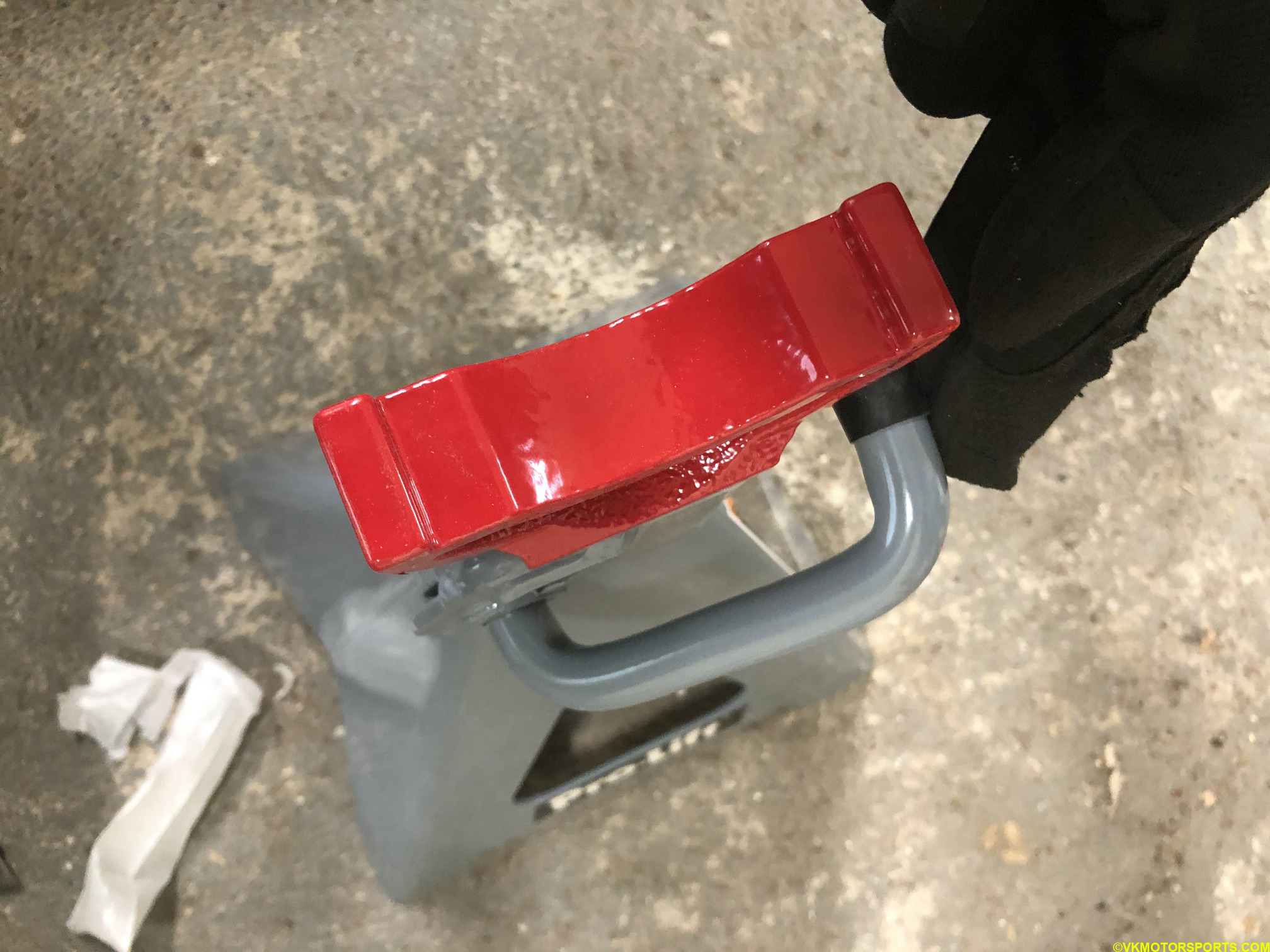 Now insert the locking or mobility pin in its slot to lock the ratchet bar’s teeth at its position, thus making this a double locking jack stand. 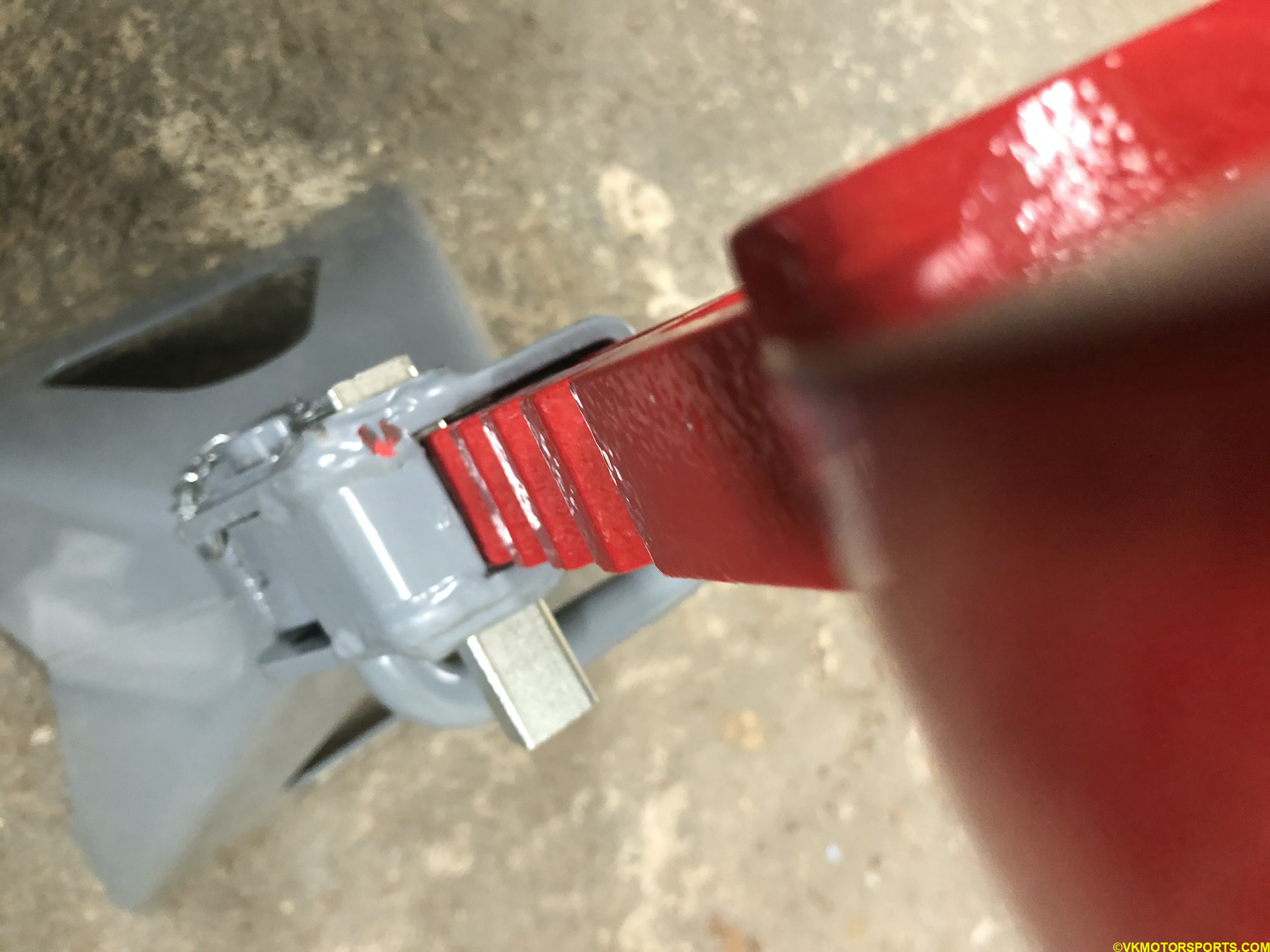 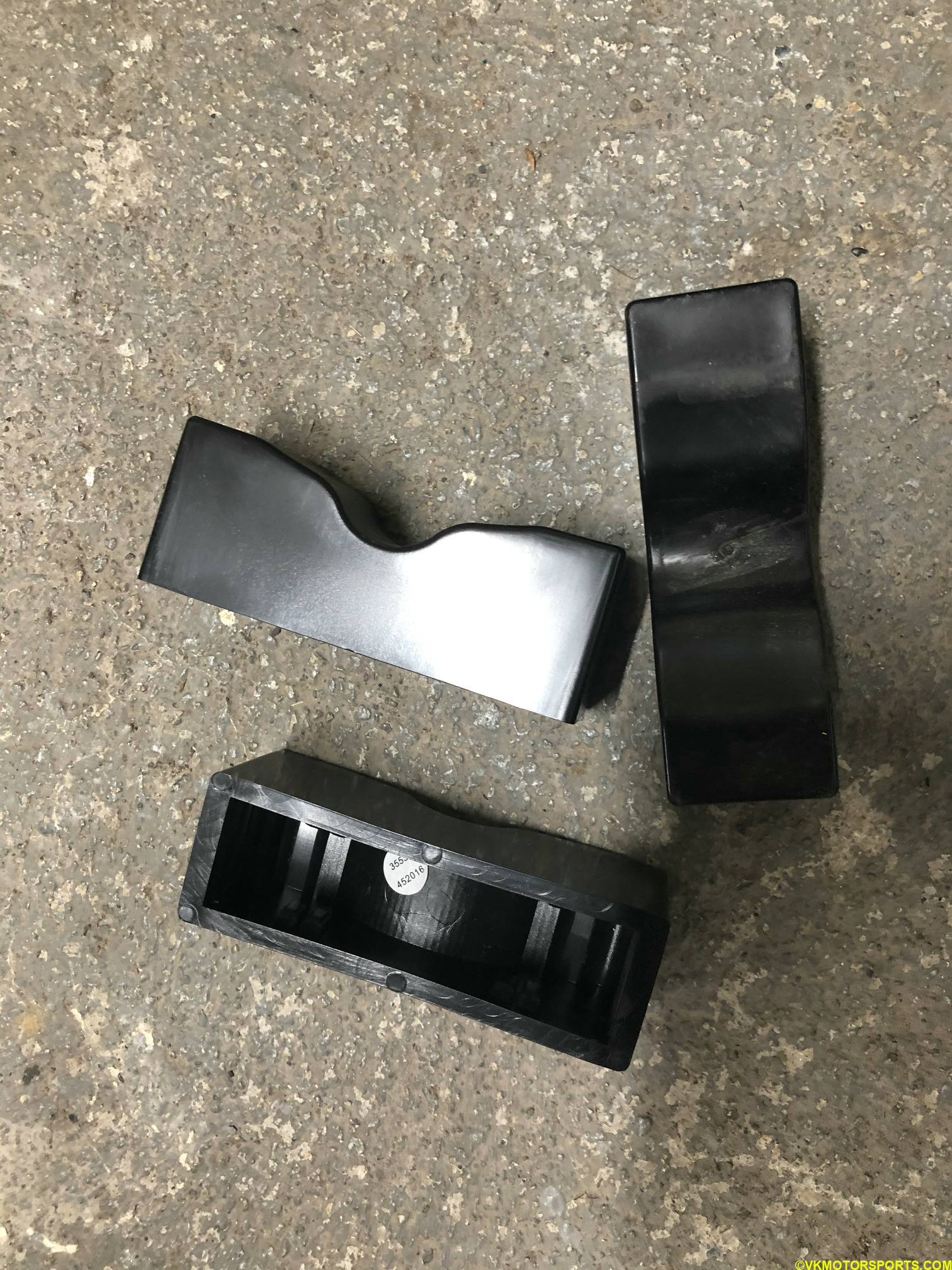 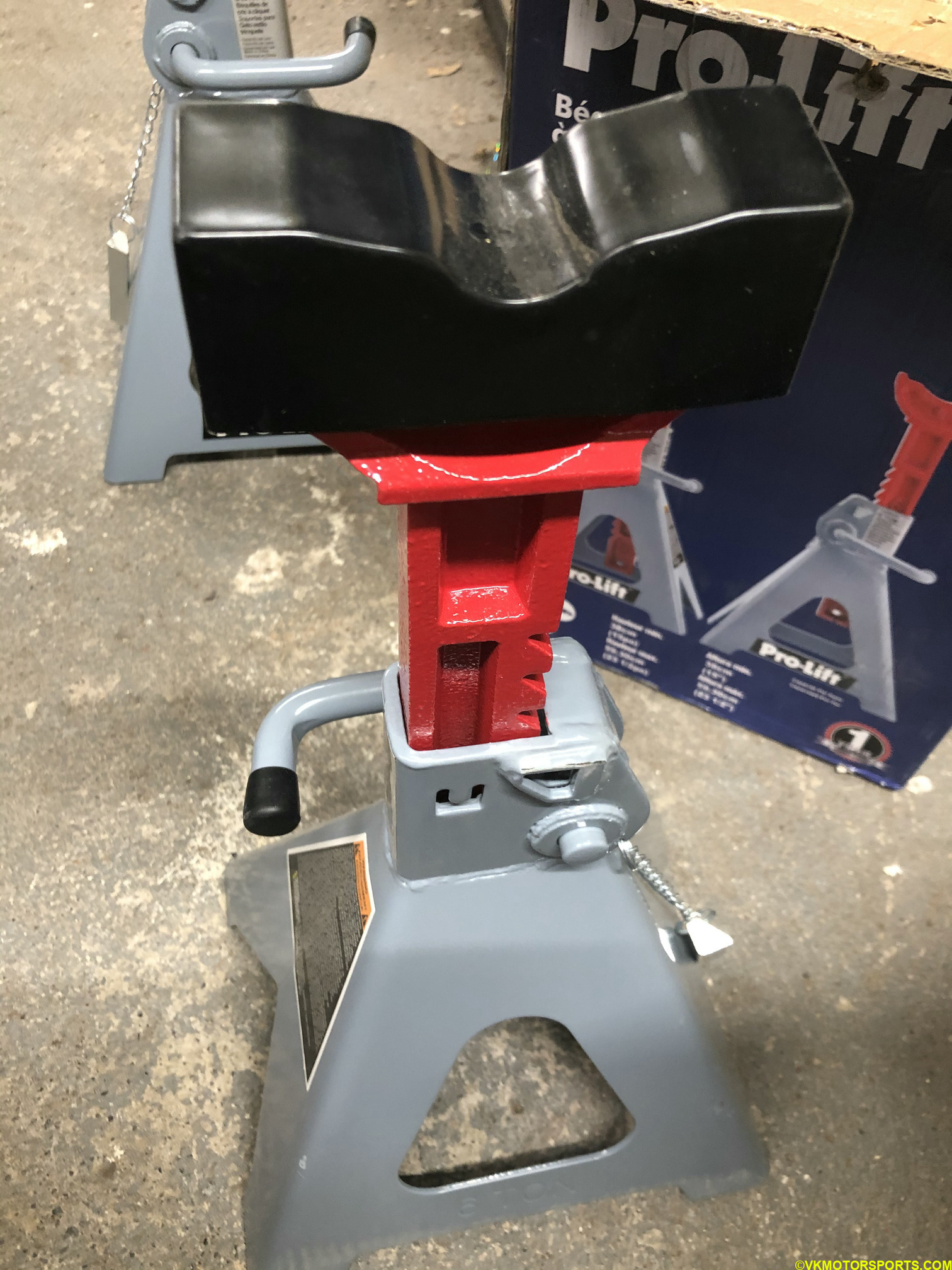 Repeat the procedure for the other 3 jack stands, and now we have a set of 4 jack stands all ready to lift cars less than 6 tons. 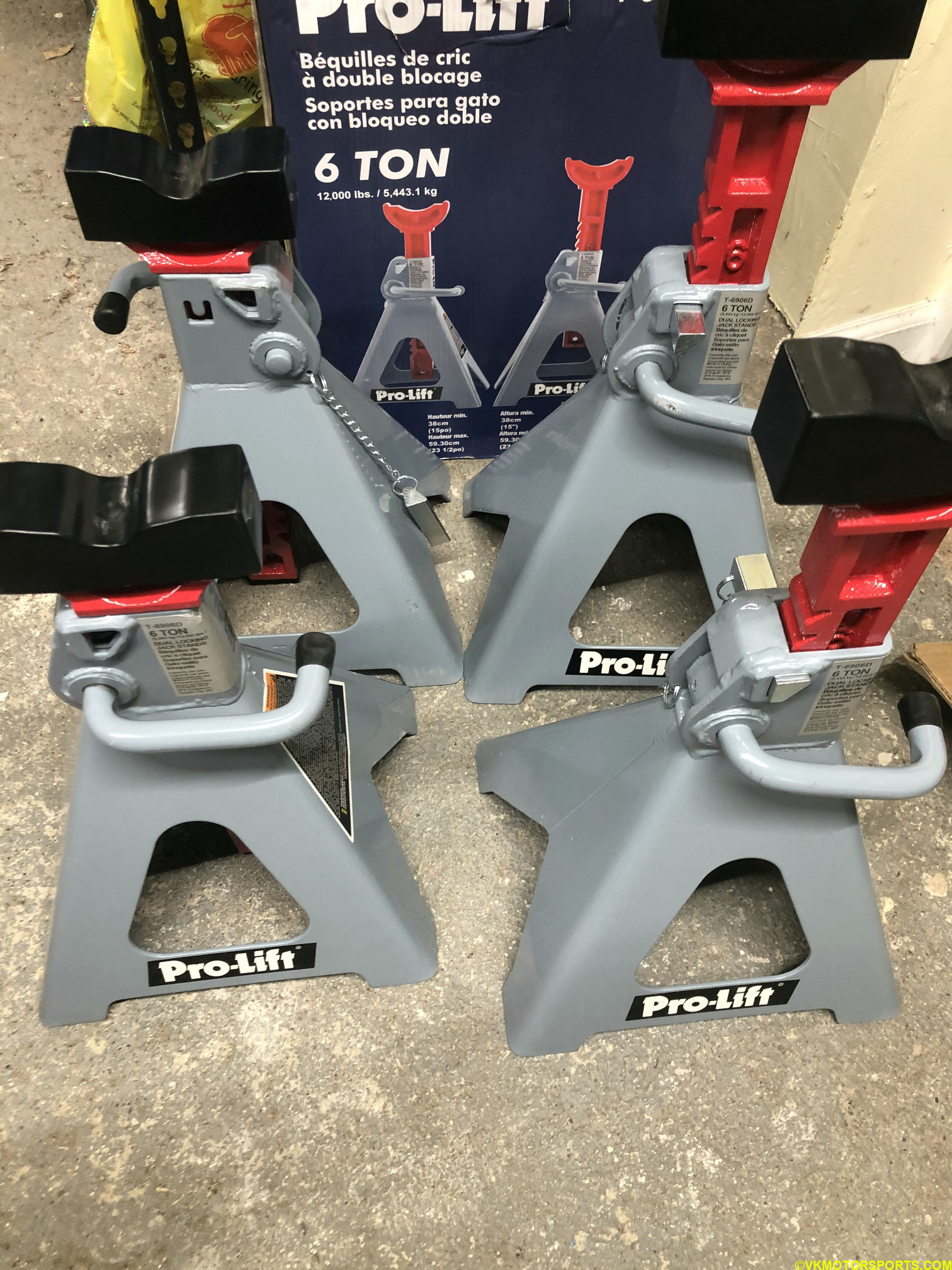 Figure 16. All 4 jack stands setup for use