While looking for not running cars on Craigslist, I came across this Subaru Robin EX21 engine that claimed to have 7HP and had Electronic Fuel Injection (EFI). The seller said it was not running and had fuel injector problems and wanted $50 for it. I offered the seller $30 and got it for myself. The goal is to see if I can fix it up and learn something in the process. Cheap education !

Two years ago I acquired a Briggs & Stratton engine which still does not run as I have not disassembled it yet 😞 and not had time to. The plan is to fix both these engines by the end of the year, hopefully. Then I will try to make a go-cart with them.

These Subaru Robin EX21 engines are rarer than the Briggs & Stratton or the Predator engines found in lawn mowers and pressure washers. I think this is from a generator, but cannot be sure. Either way, 7HP is nearly as powerful as those 80cc two-wheelers being used in various Asian countries, so should be interesting.

Figure 1 shows what the engine looks like and Figure 2 has the model and serial number of the engine. 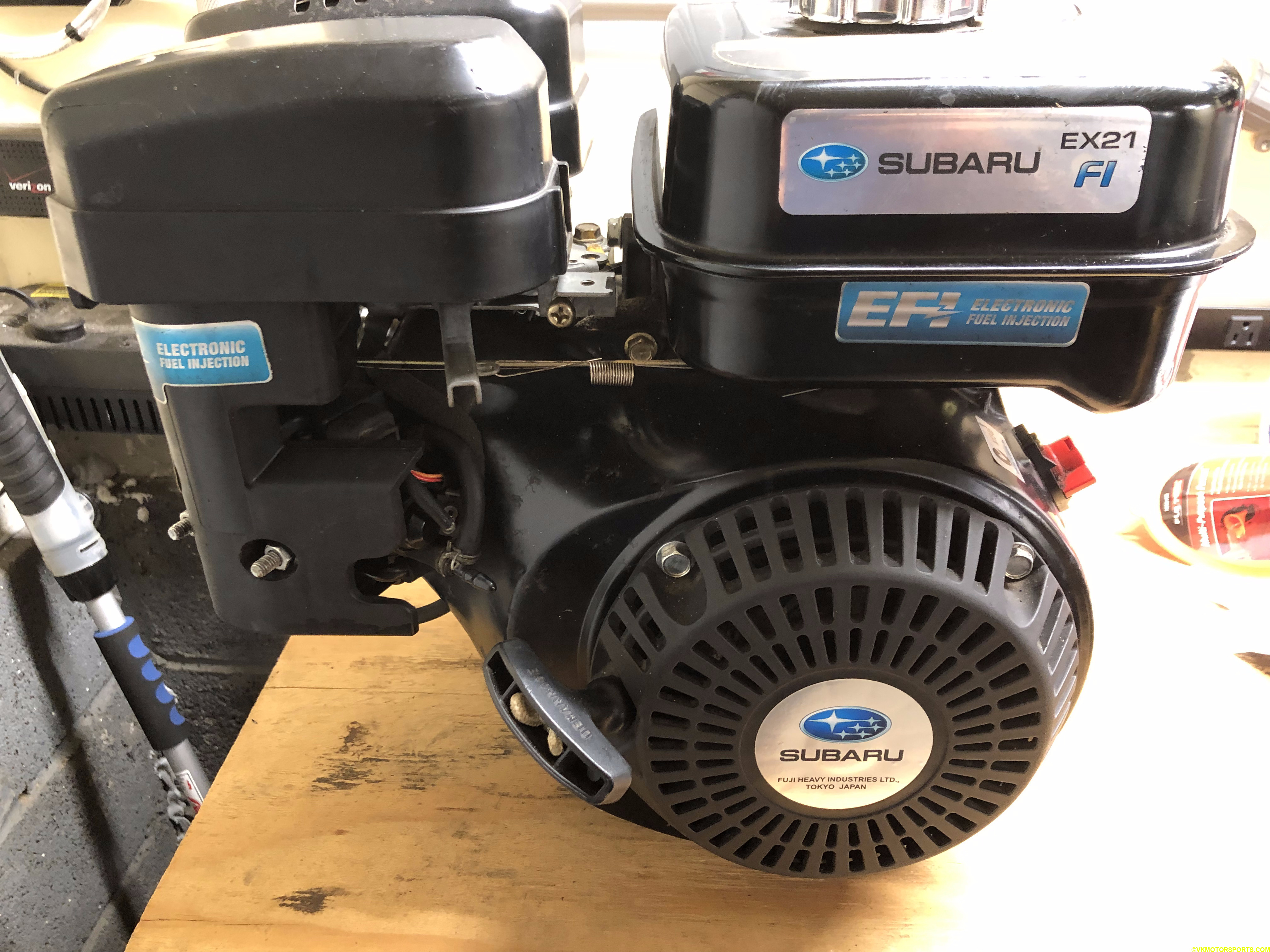 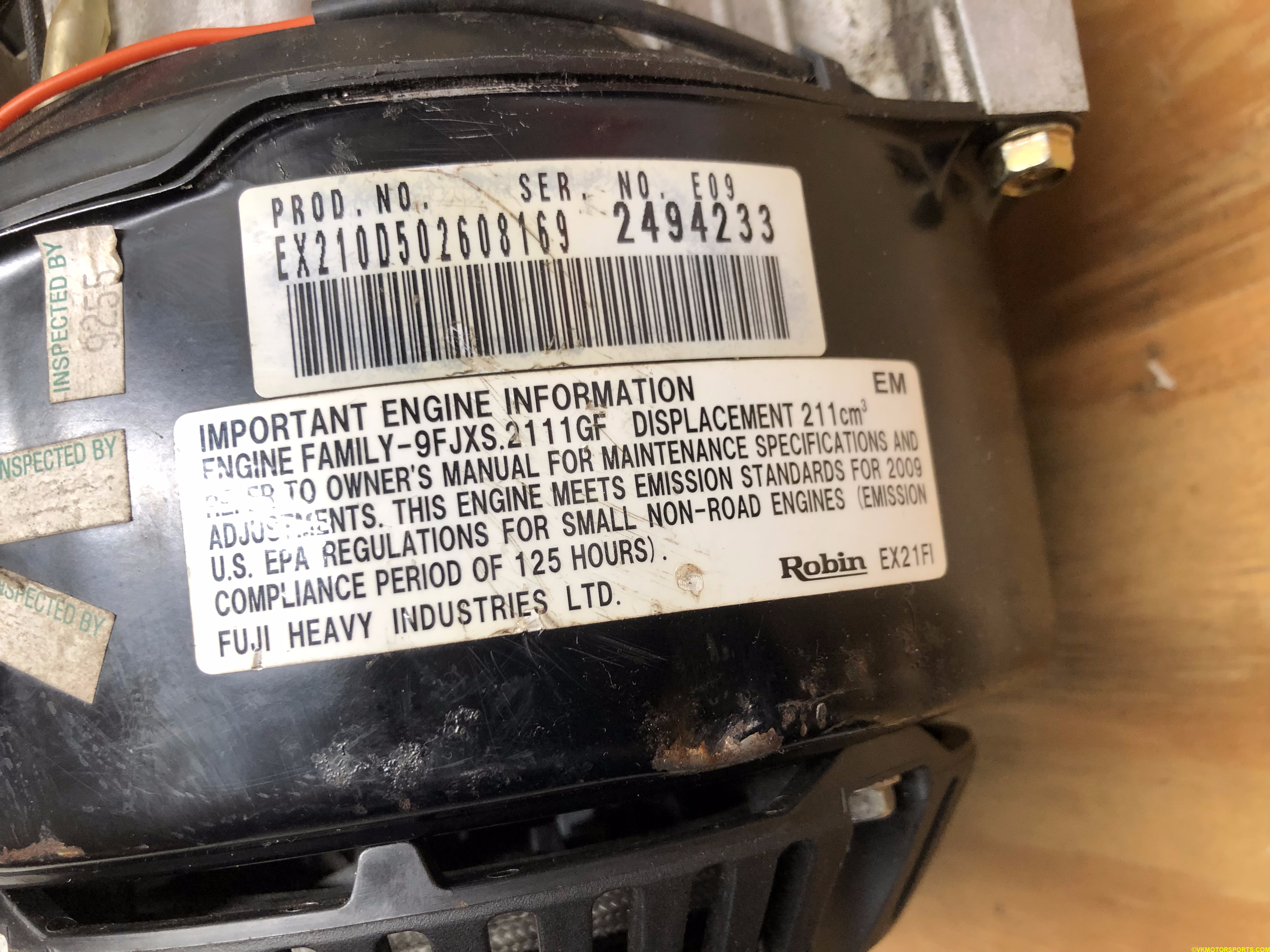 Technical information on the engine can be found here.

Below are some specifications copied from the above link and reproduced here for posterity. 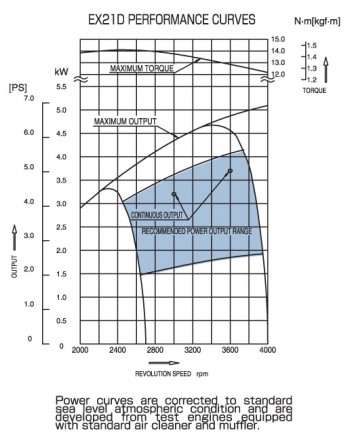 A larger and more clear version of Figures 3 and 4 can be found in Engine Dimensional and Power Curve Diagram.

Here are a list of documents also hosted on this site in case Subaru removes them from their site:

Now the next step for me is to read these documents. Wish me luck!