Getting a stock G35 Coupe ready for the track and/or drifting, requires a lot of preparation. Given the time constraints, I plan to do the most important things first. The most important thing is to make sure that the engine has fresh engine oil. Doing an oil change on the G35 is quite easy, and I outline the steps here.

Step 1: Make sure you have 5 quarts (US) of 5W-30 oil and an oil filter which fits. I used Mobil1 5W-30 High Mileage oil (Figure 1) and the Purolator oil filter (Figure 2) for this task. You may also need to buy appropriate copper crush washers for this process, but I ended up reusing the older washer. I did buy a pack of 10 crush washers later from Amazon though for my next oil change. 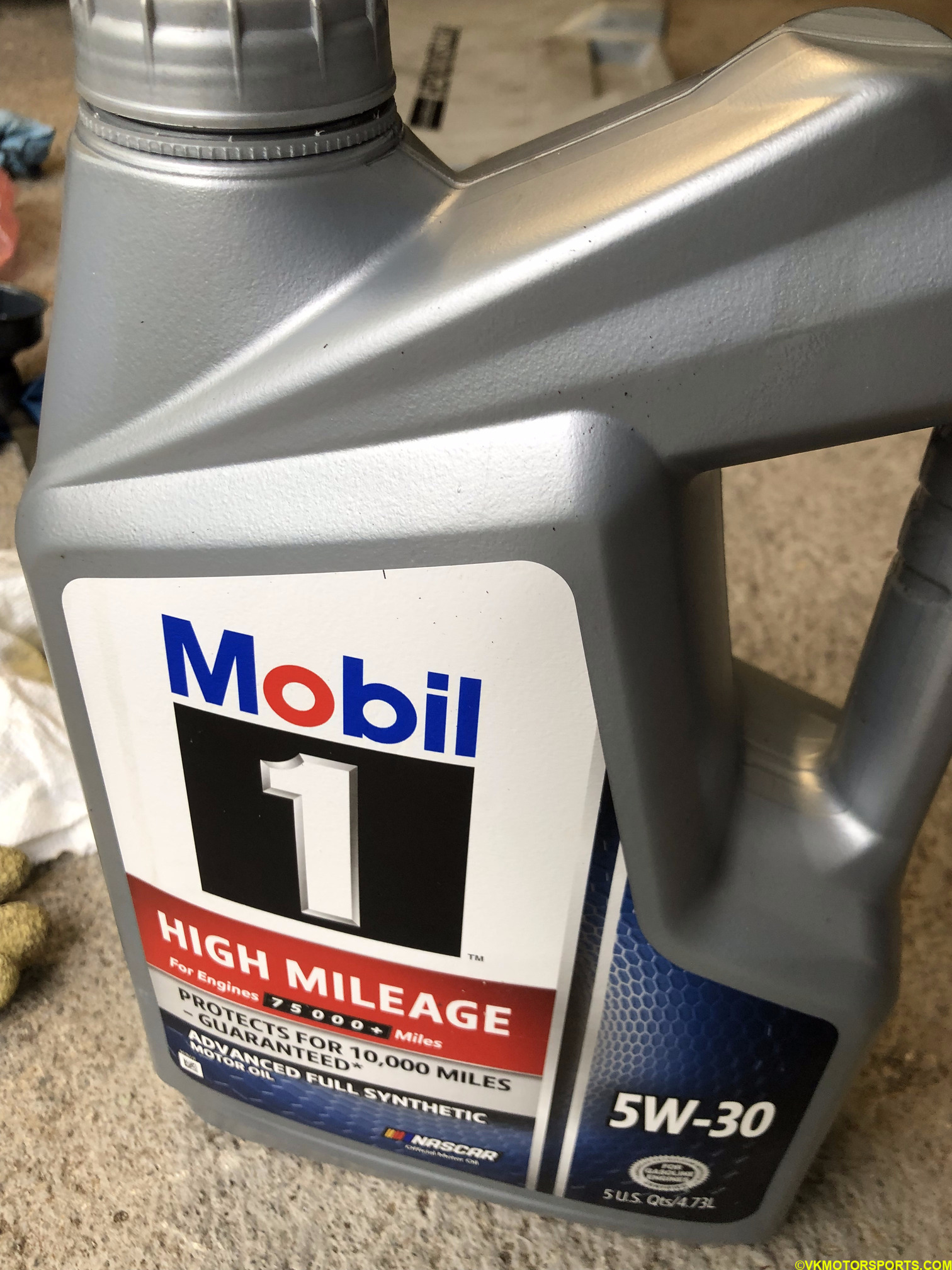 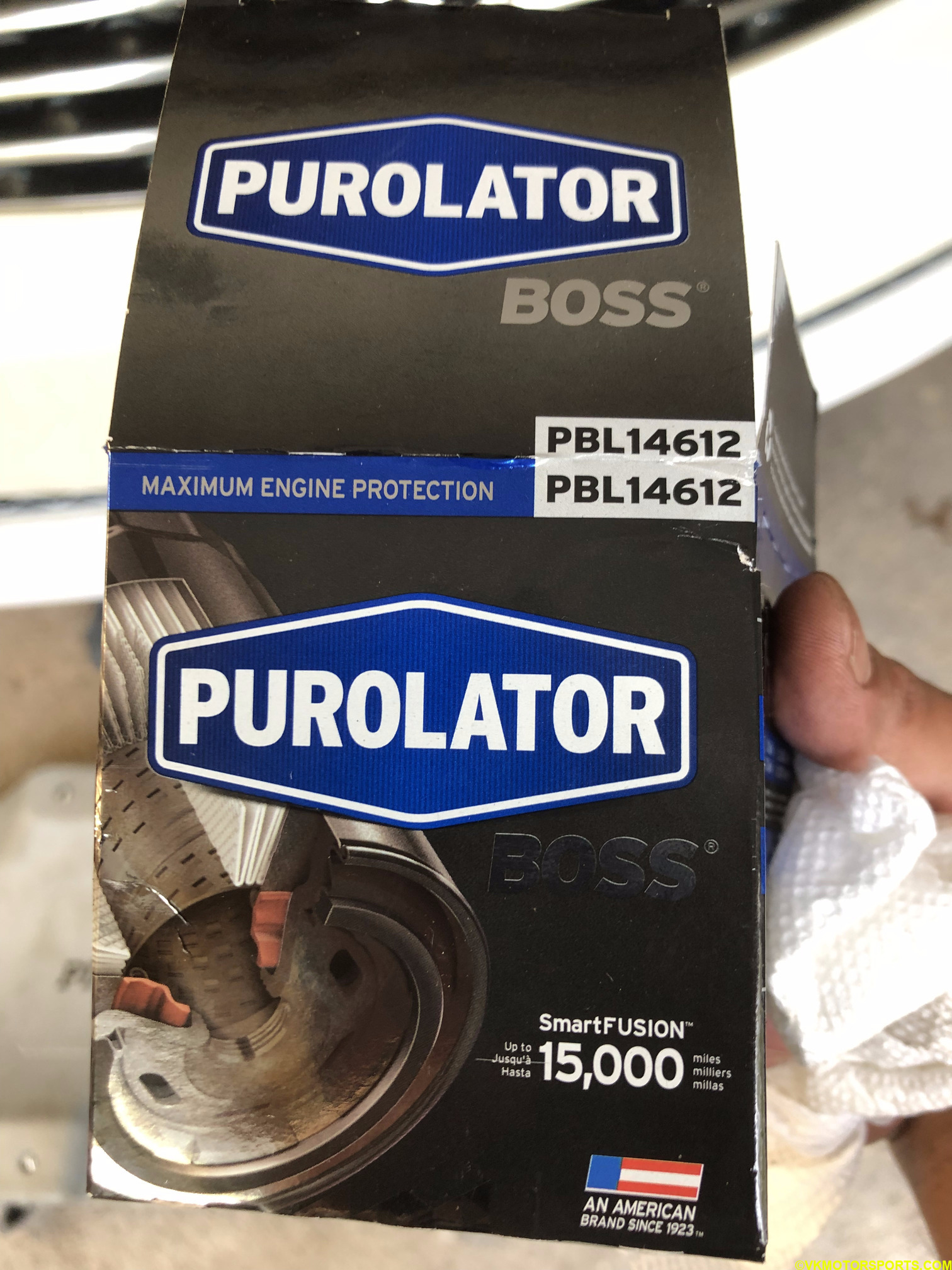 Step 2: First raise the car on a lift or jack stands or on ramps. Make sure the car is stable when in the air before going under it. Drive the car about 5-10 minutes and then let it cool for about 10 minutes, before you do this so that the engine oil drains faster. 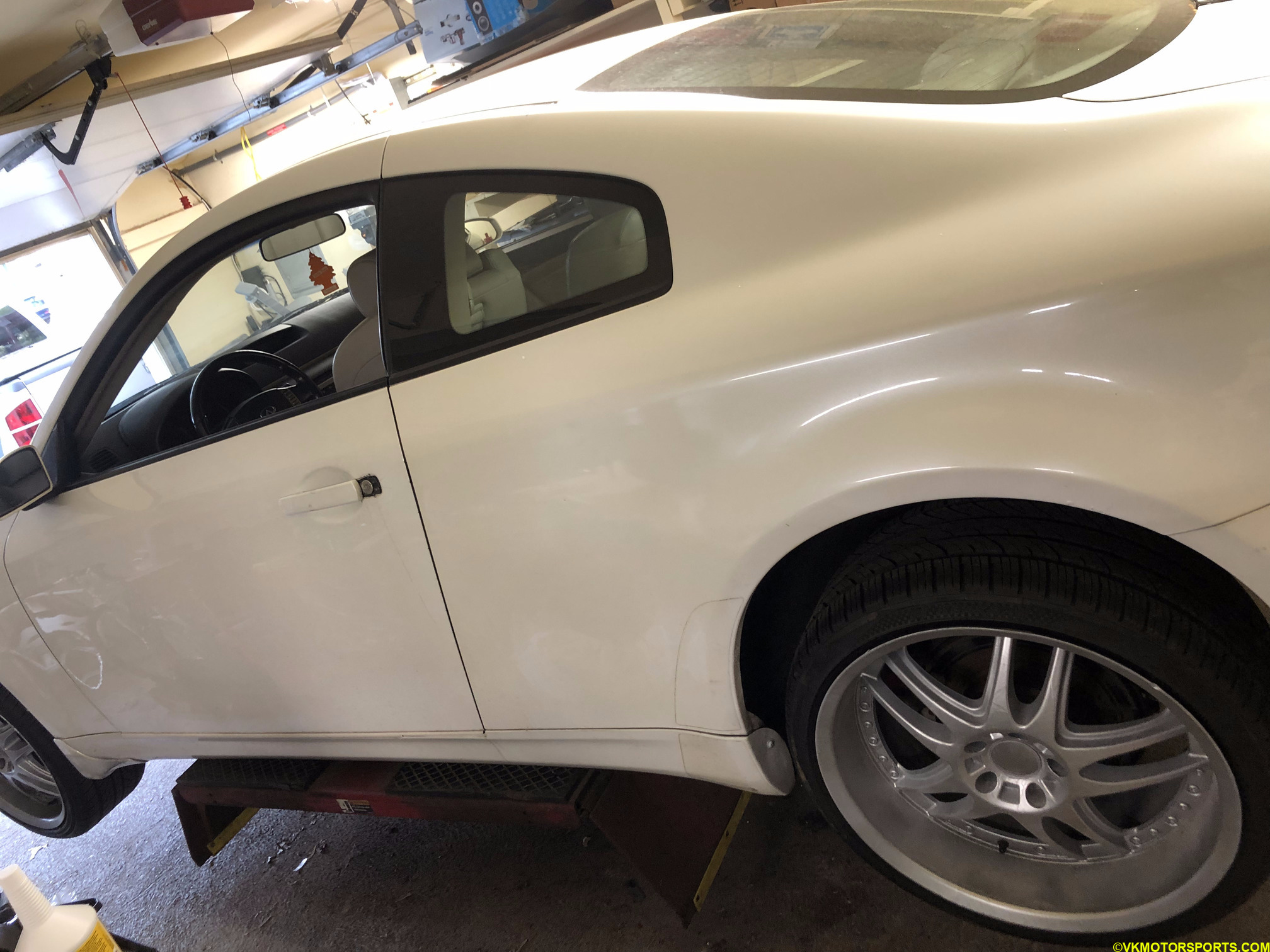 Figure 3. Car is up on our mid-rise lift

Step 3: Using a 14mm socket (Figure 4) open the drain plug which is under the car (shown by the red arrow in Figure 5). Remember to place a container appropriately below to collect the old oil while it drains (Figure 6). 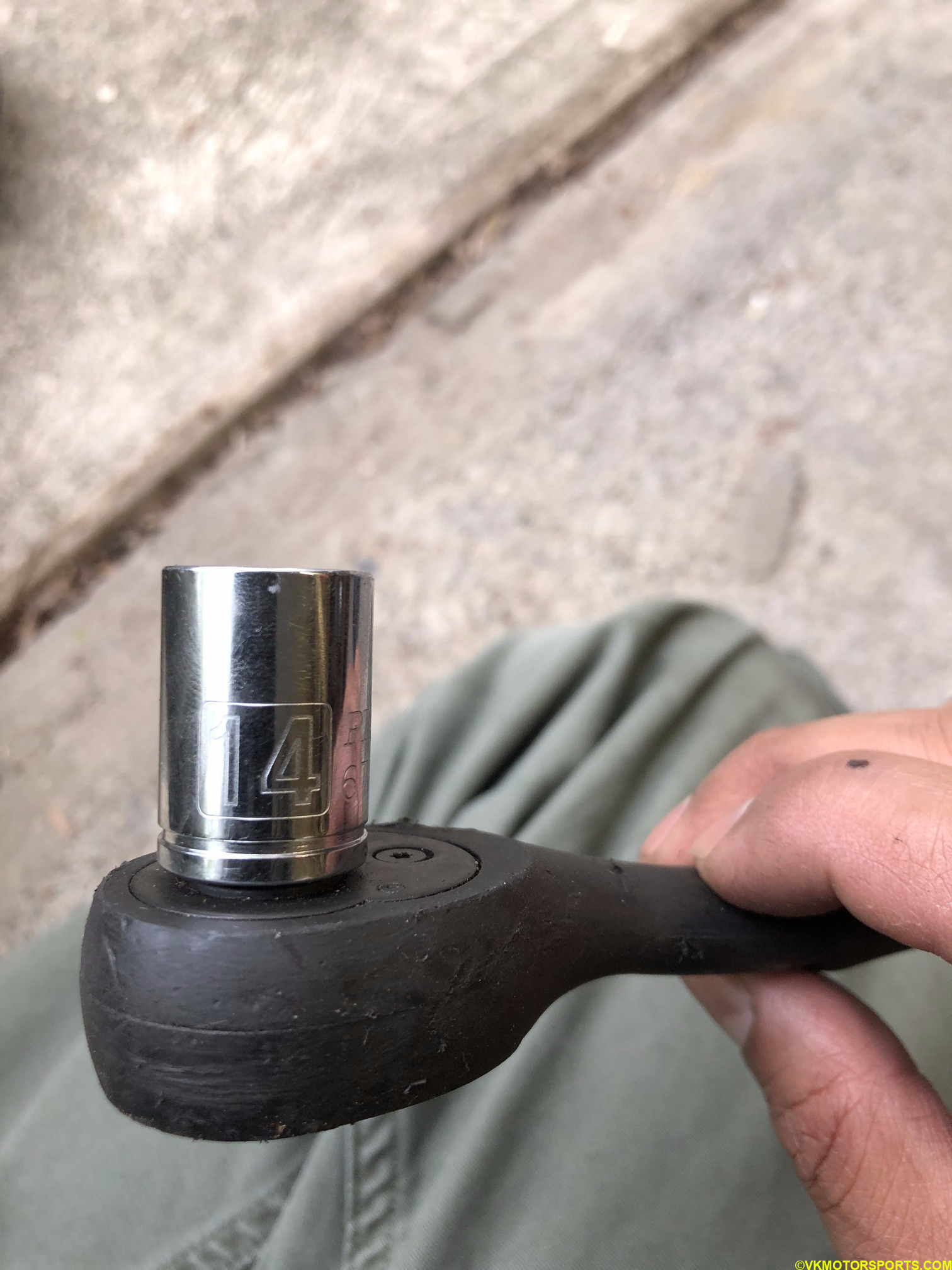 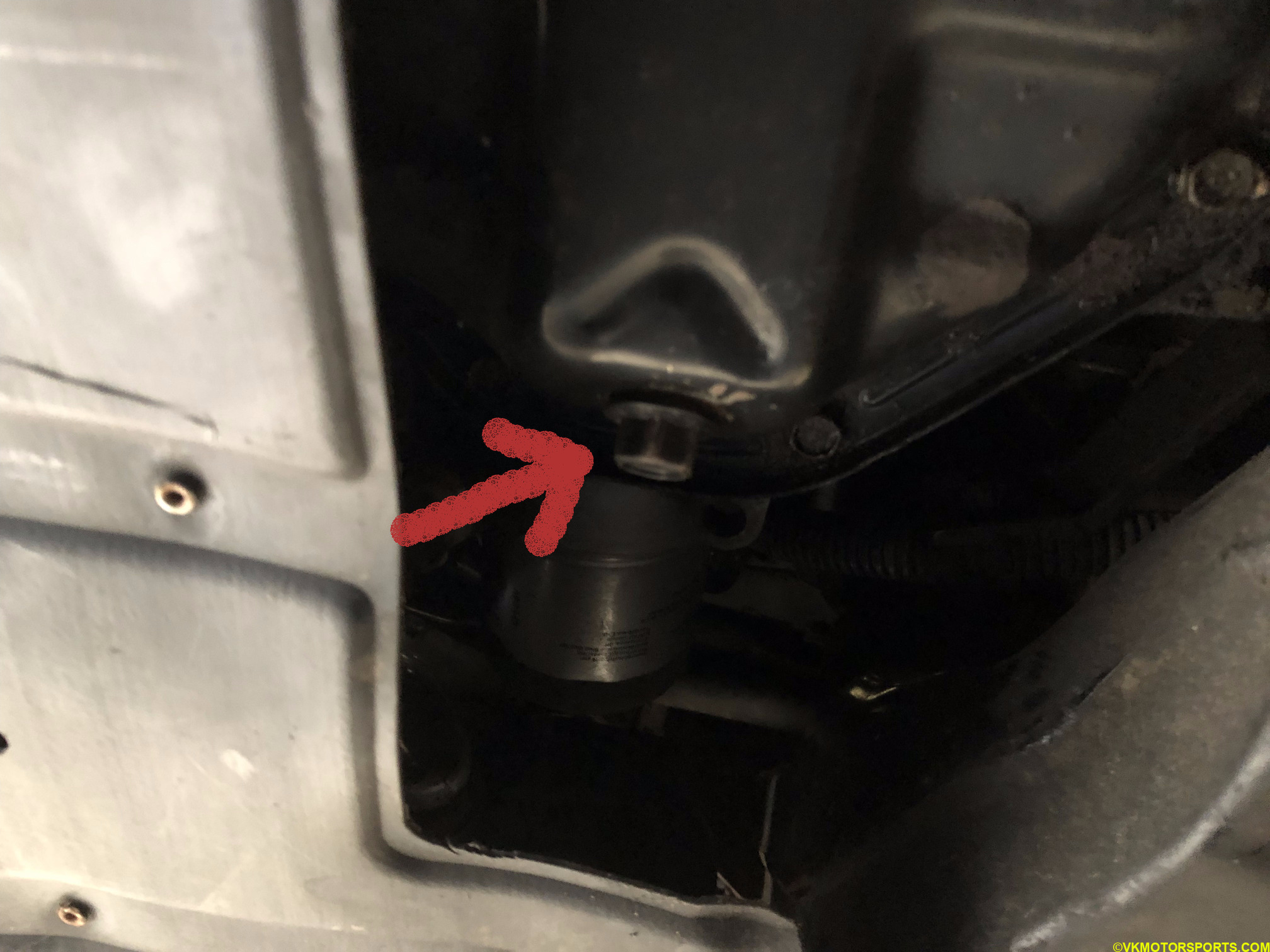 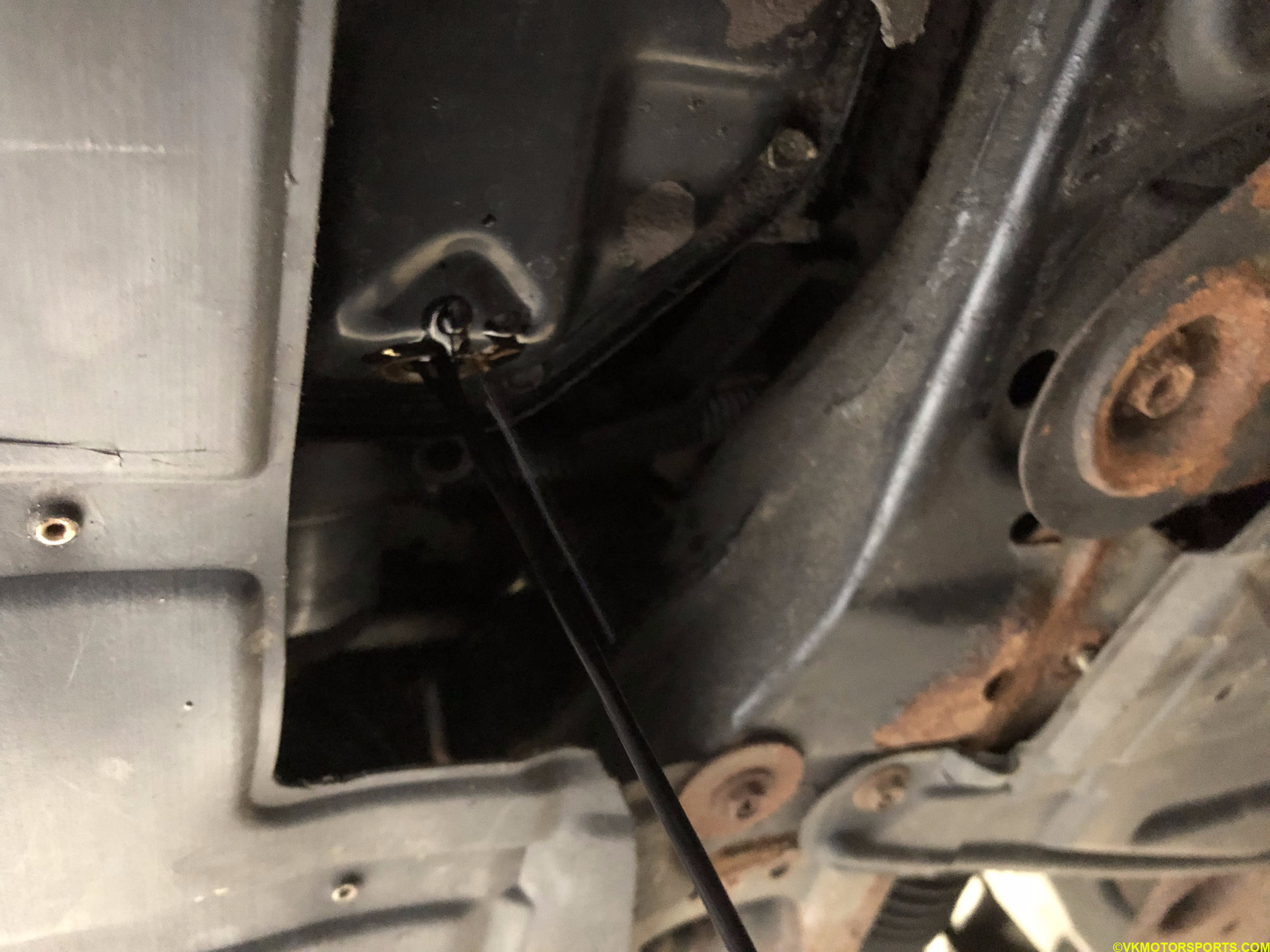 Step 4: Open the inlet cap (Figure 7) in the engine bay for the oil to drain faster. Oil drains out in about 10-15 minutes. 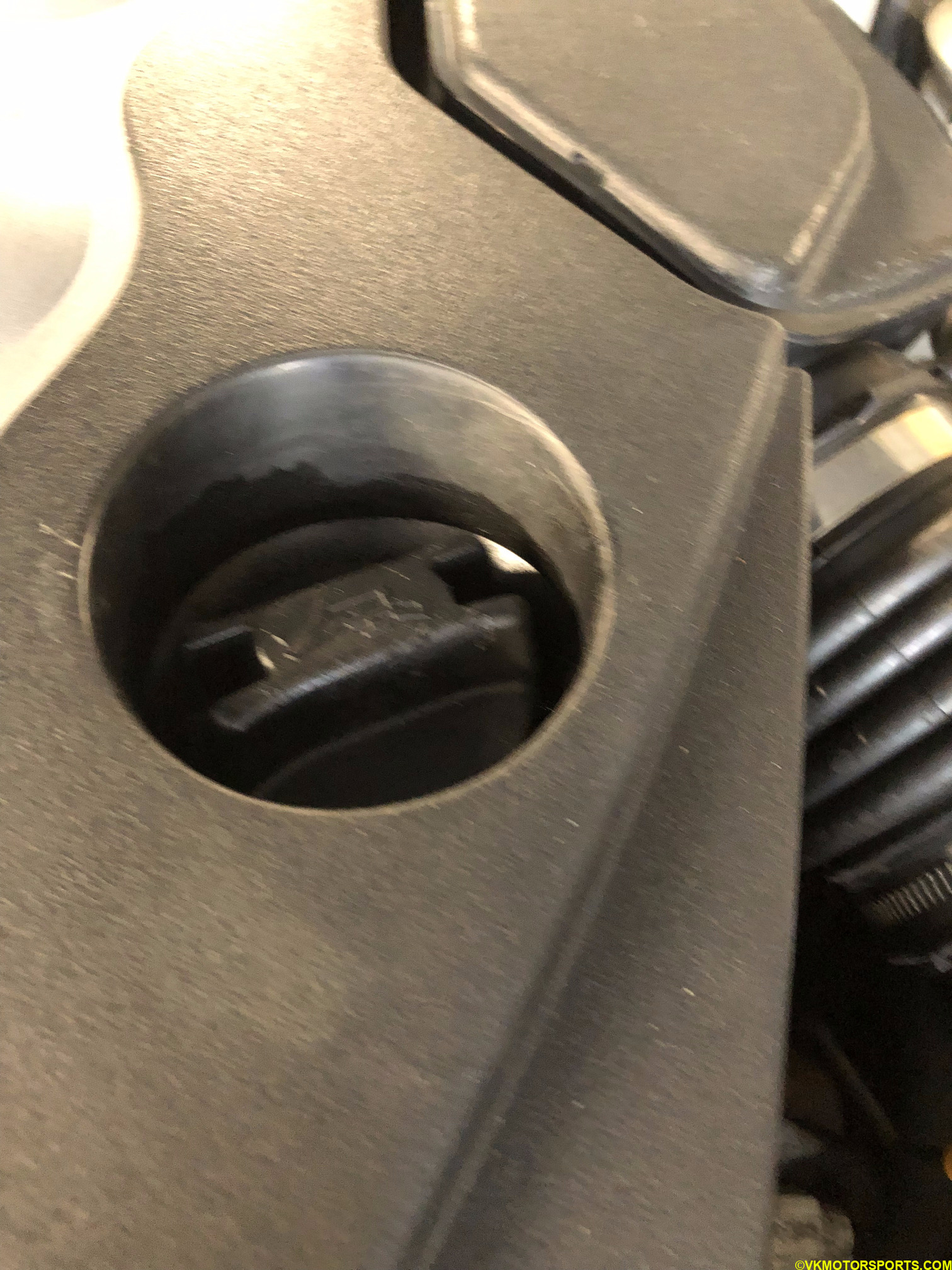 Step 5: Once the oil has drained out, close the drain plug. Tighten with your hand first and then using a 14mm box wrench tighten it by 1/4 or 1/2 circle so it is snug. DO NOT OVER TIGHTEN THE PLUG. If you overtighten the plug, it will slip and you may need to change the oil pan. This is a known problem in these cars. You could also use a Fumoto Valve for this, but that is going to be explained in another post, as it arrived later. 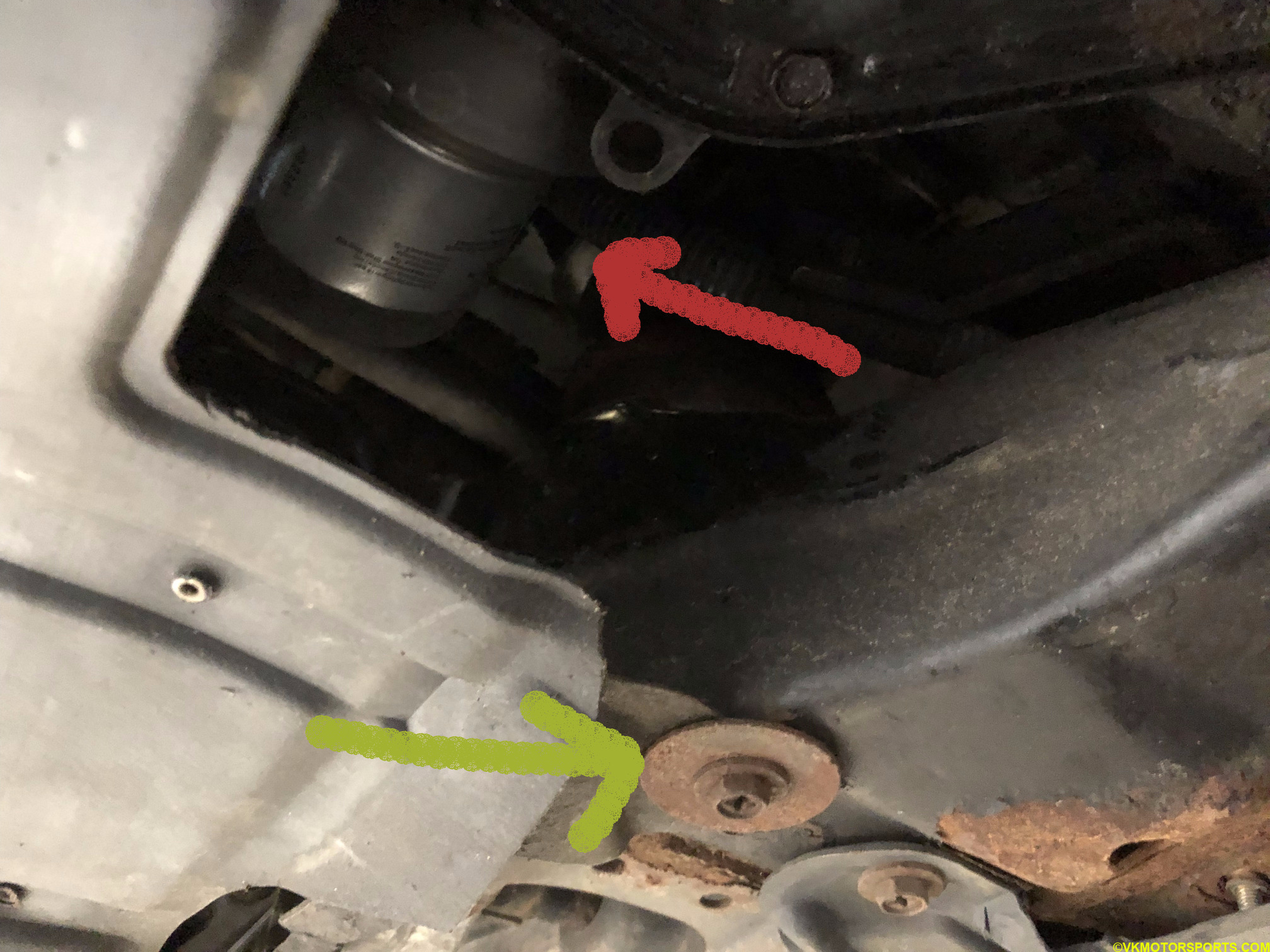 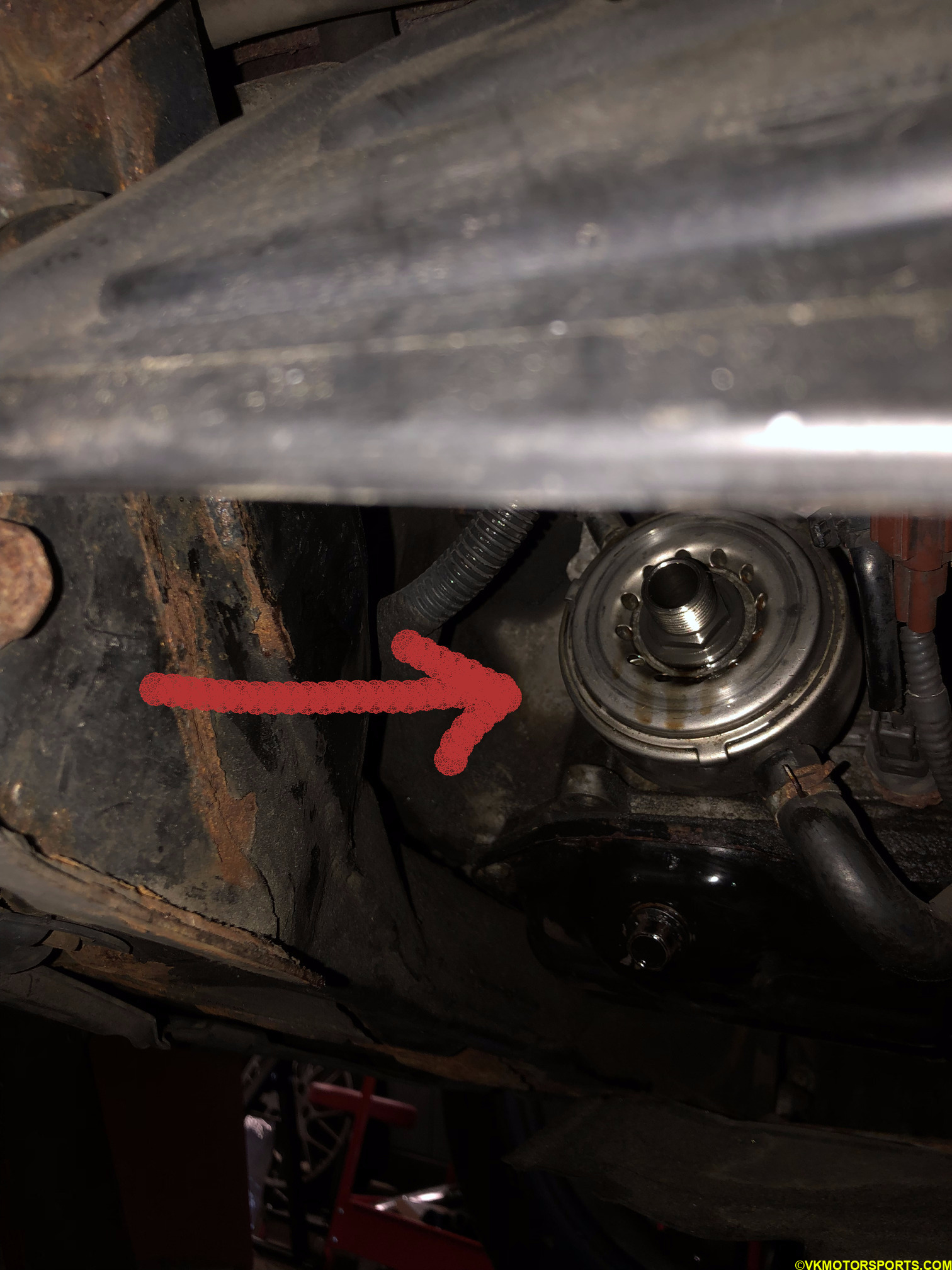 Step 7: Now lubricate the new oil filter with a little oil from the new can, and fill up half the filter with oil and wait for the filter to absorb it all in. It should be ready to then install it in position within a minute or so. 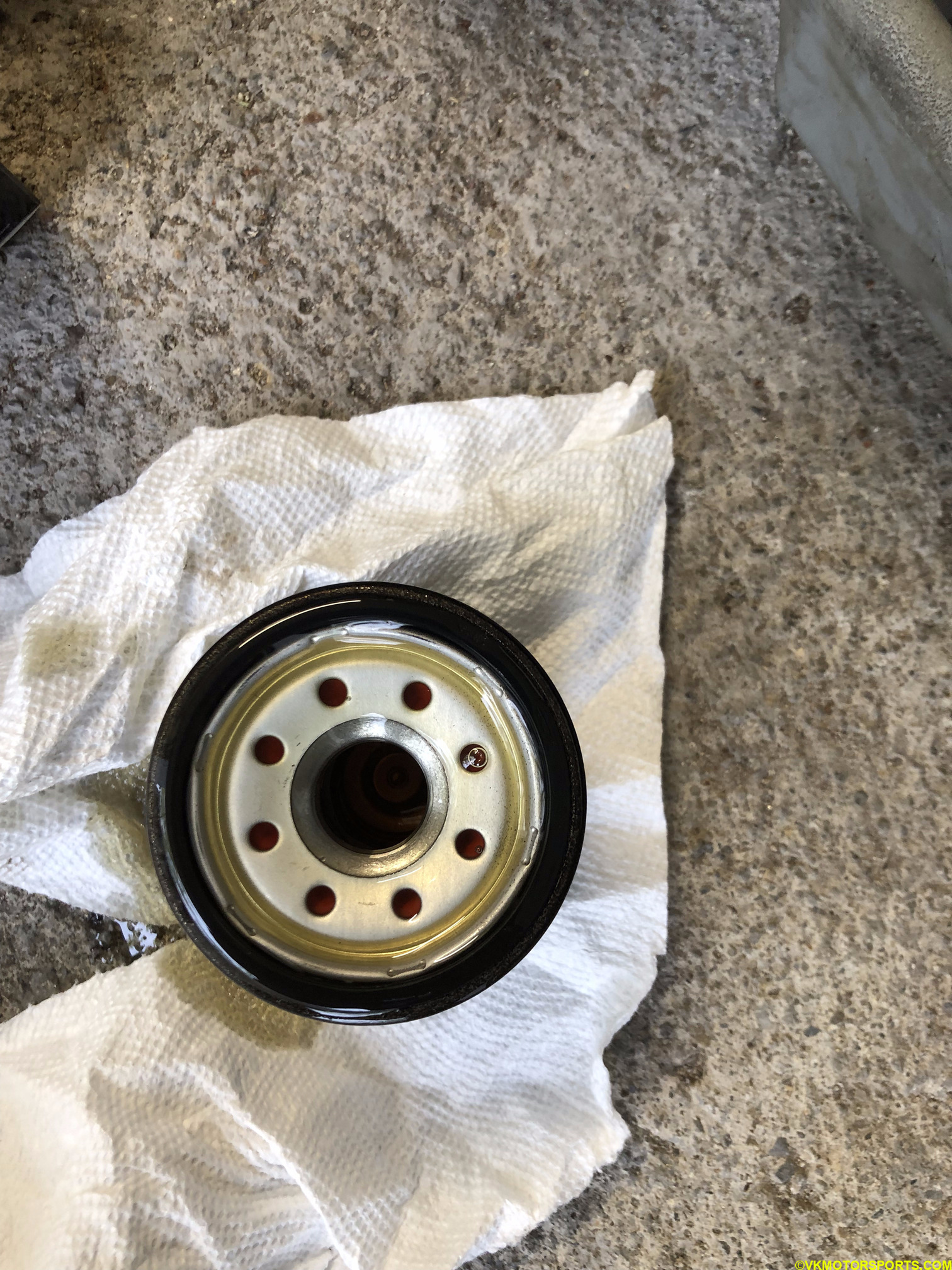 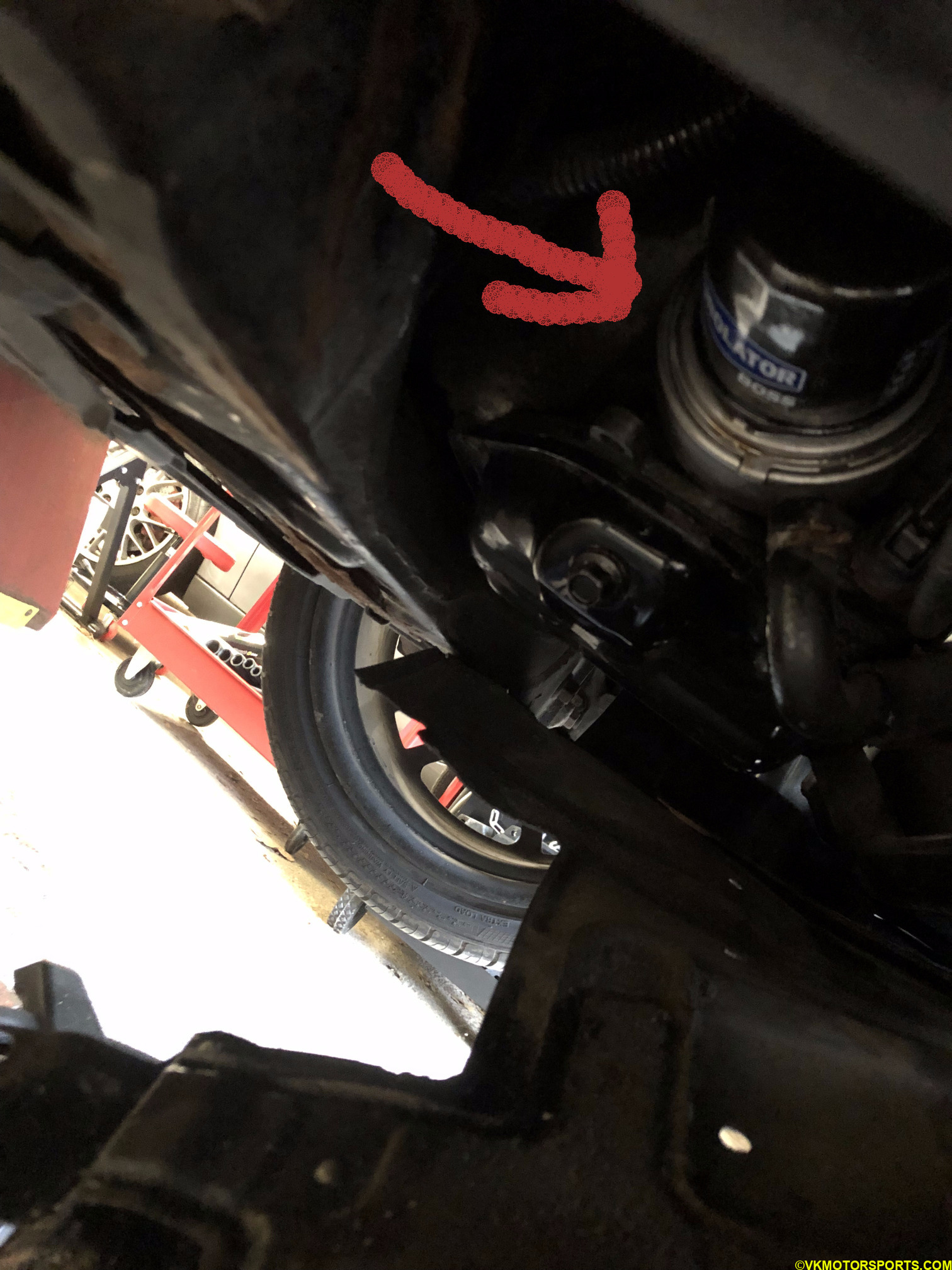 Step 8: Using a funnel pour in all the 5 quarts of the 5W-30 oil into the engine slowly. Then put the inlet cap back on. 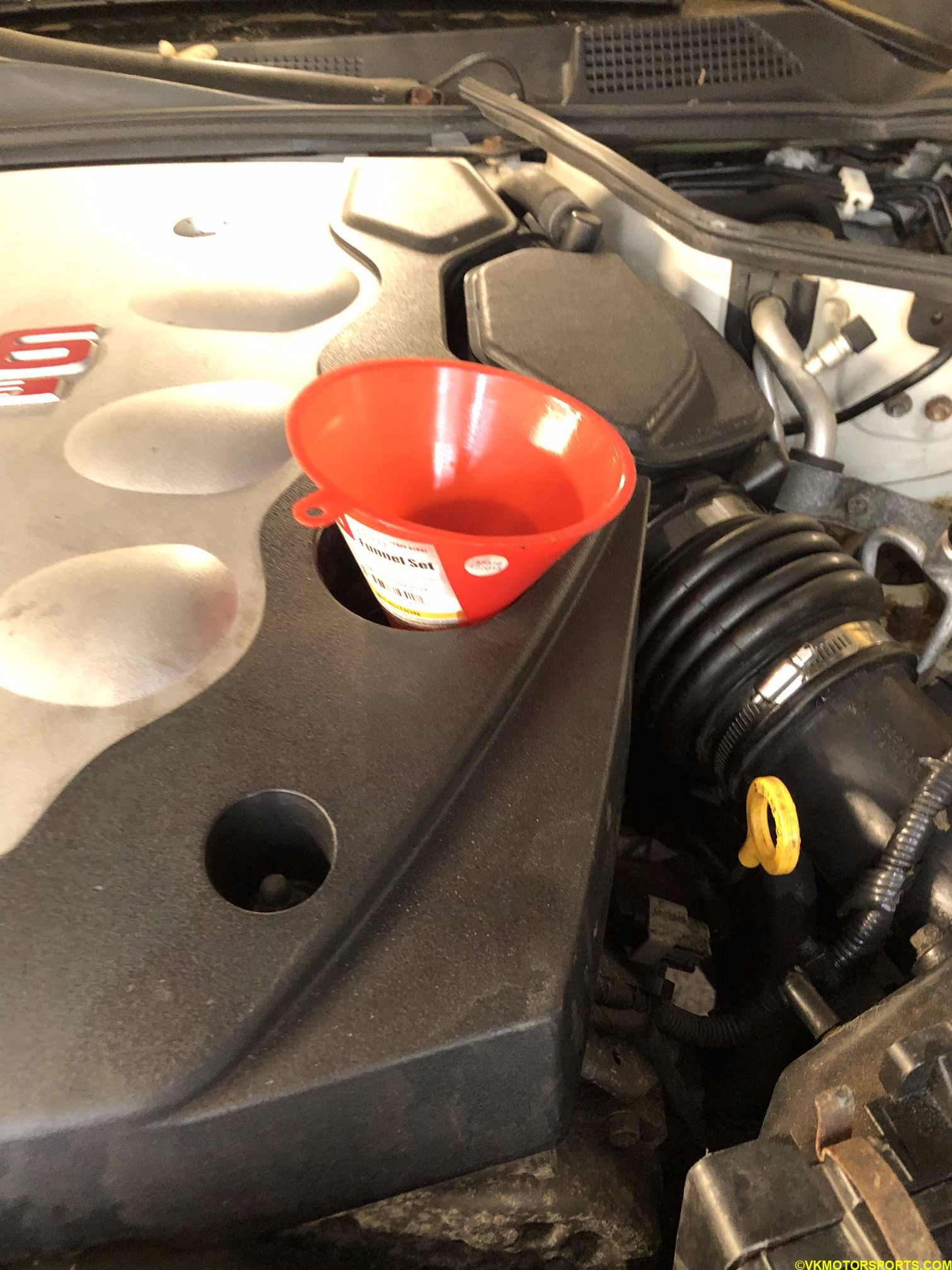 Figure 12. Use funnel to pour the new oil in

Step 9: Drive the car for a few minutes and check for any oil leaks.